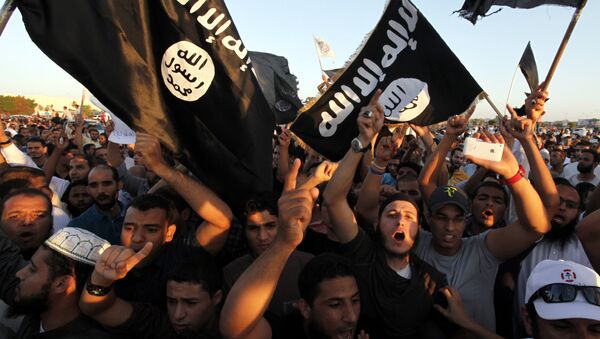 Syrian Kurds Explain Importance of Smashing ISIL Forces in Tal Abyad
MOSCOW (Sputnik) – Approximately 1,500 separate Islamist groups currently operate in Libya, according to data in the magazine’s possession. The total number of members is estimated at 100,000-200,000, according to the analysis.

The Libyan government currently lacks resources to counter militant operations in the country following the beginning of civil war in 2011. Islamist influence is projected to increase if groups unite with the ISIL, the publication claimed.

ISIL extremists control large areas of Syria and Iraq, rapidly spreading their influence to other territories in the Middle East, Central Asia and North Africa through a number of affiliated militant groups. Some of the Libyan militias are reported to have pledged allegiance to the group.

More than 30,000 militants are believed to be fighting for the ISIL, according to US Central Intelligence Agency data.