Expanding Nation: Average US Woman Now Weighs as Much as a Man in the 1960s 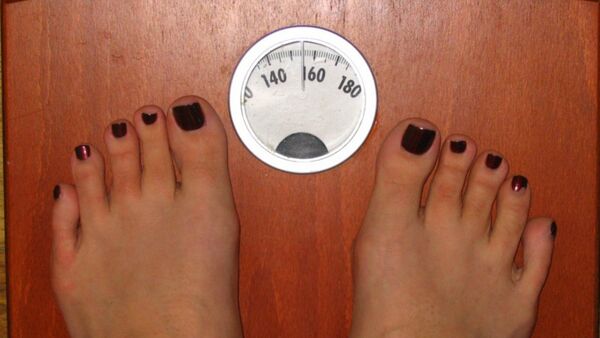 © mingaling
Subscribe
Americans’ average size has grown significantly since the 1960s, with both sexes showing an increase in average weight gain, as well as being an inch taller.

The FBI’s Newest Battle: Obesity in the Ranks

It’s not only women who are getting larger, though. American men have also gained an average of nearly 30 pounds, with men in the 1960s weighing in at an average 166.3 pounds, compared to 195.5 pounds today.

In 2012, Americans came in third in a study of the world’s heaviest people, published in the MBC Public Health Journal. The countries of Tonga and Micronesia in the Pacific Islands came in first and second. A year later, the United States was surpassed by Mexico for the top spot.

Tight Jeans? Breakthrough Shows Genetic Link to Obesity
While body positivity is important, it is also important to note that obesity is considered to be a contributing factor in 100,000-400,000 deaths in the United States per year.  The health care costs attributed to obesity are considered to exceed the costs of care associated with smoking and alcoholism, accounting for 6-12% of national health care spending in the United States annually.

The Organization for Economic Co-operation and Development predicts that these numbers will only continue to grow, projecting that three quarters of the United States’ population will be overweight by 2020.