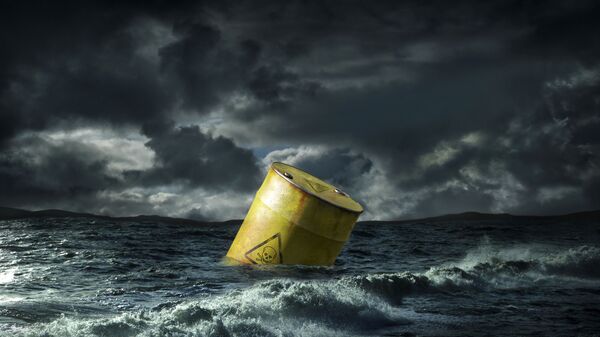 © Photo : Rex Features
Subscribe
International
India
Africa
The Former CEO of PetroTiger Ltd. oil company has admitted to conspiring to bribe a foreign government official in violation of the Foreign Corrupt Practices Act (FCPA), the US Department of Justice announced on Monday.

World
McCain: Obama Wants to Bribe Gulf States Over Iran Deal
WASHINGTON (Sputnik) —Joseph Sigelman, 44, of Miami and the Philippines, pleaded guilty today in the District of New Jersey to conspiracy to violate the FCPA, according to Department's press release. “His trial had commenced on June 1, 2015.”

The three executives conspired to provide David Duran, an employee of Colombia’s national oil company Ecopetrol $333,500 in exchange for $45 million in oil services contract to PetroTiger.

The Justice Department did not prosecute PetroTiger because the company voluntarily brought the case to the authorities, and fully cooperated in the investigation, the release read.

PetroTiger Ltd. is an oil and gas company based in the British Virgin Islands that operates in Colombia, according to the release.