Court Decision on Arrest of Sudanese President Must Be Implemented - UN 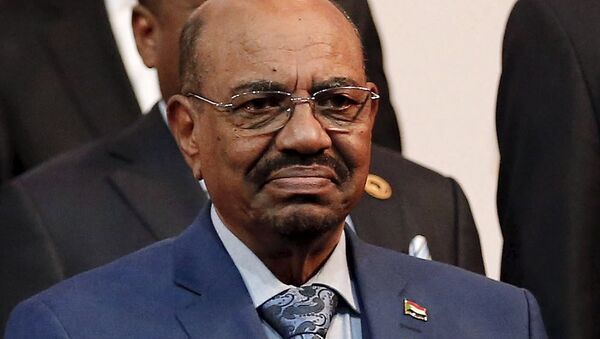 The International Criminal Court’s (ICC) warrant for the arrest of Sudanese President Omar Bashir must be implemented by all signatory states of the ICC treaty, UN Secretary-General Ban Ki-moon said Monday.

GENEVA (Sputnik) – In 2009, the ICC issued an unprecedented warrant for an arrest of an acting head of a country, Bashir. The president of Sudan is accused of genocide, crimes against humanity and war crimes.

Ban added that the ICC warrant "must be respected" and that he takes this issue "extremely seriously."

Earlier in the day, Sudan’s information minister said Bashir would return to Sudan from South Africa where he is attending the African Union summit.

On Sunday, a South African court barred the president from leaving the country until it was clear whether he must be handed over to the ICC.

Bashir has been the head of Sudan since a military coup in 1989.