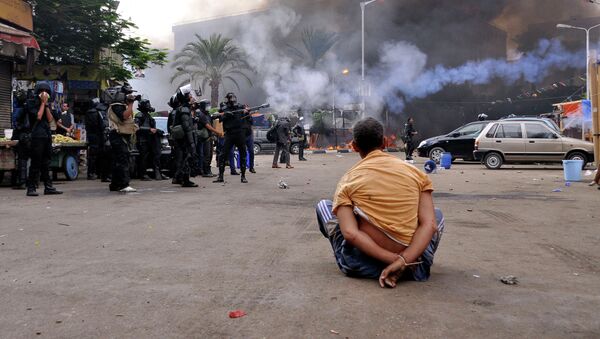 “President Abdel Fattah al-Sisi of Egypt has presided over the flagrant abuse of human rights since taking office a year ago pledging to restore stability,” Human Rights Watch said in the release.

Moreover, no members of the security forces have been held accountable in the mass killings of at least 900 protesters following the military’s removal of Mohamed Morsy, Egypt’s first freely elected president, in July 2013, the human rights organization said.

Human Rights Watch also noted that a government-commissioned fact-finding committee that investigated the events related to Morsy’s removal from power released an executive summary of its findings in November 2014.

Human Rights Watch is an independent international organization focused on its participation in a movement to advance the cause of human rights, according to the organization’s website.