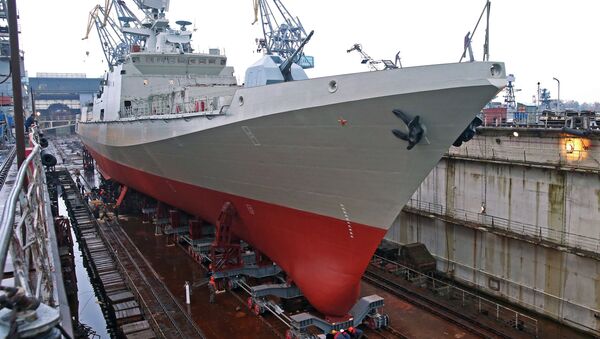 He added that the modernization of existing Russian GTEs has begun and will be finished in late 2017 — early 2018.

Russian and Ukrainian defense sectors were deeply integrated following the collapse of the Soviet Union. However, Ukrainian National Security and Defense Council suspended military cooperation with Moscow after Crimea's reunification with Russia in March 2014.