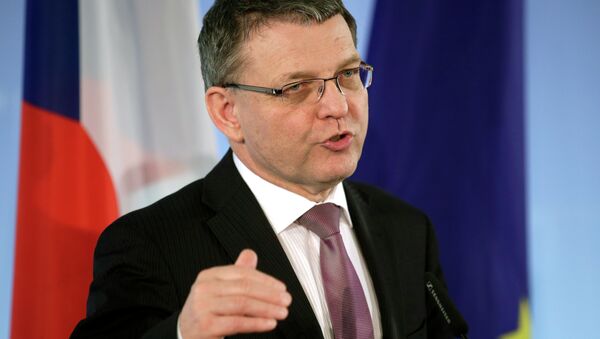 "The Czech Republic is ready to host Israeli-Palestinian peace talks. Both sides to the conflict have to show their goodwill," Zaoralek said during an international security conference in Israel’s Herzliya on Sunday, as quoted by the Ihned portal.

According to the foreign minister, Israel has to stop creating settlements in Palestinian territories. Palestine, in turn, must oppose violence against the Israelis.

Israel is in a state of ceasefire with Gaza militant groups following last summer's 50-day military campaign that was carried out as a reaction to rocket fire from the Palestinian territory.

Israel has been building settlements on the occupied territories, despite objection from the United Nations.