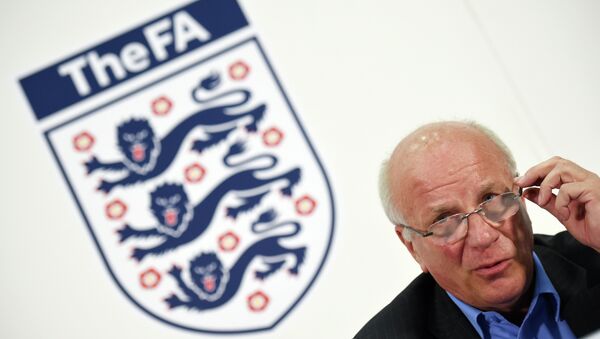 The recent scandal resulted in FIFA officials being arrested and Sepp Blatter, the president of the world football organization, stepping down from his post. More importantly, the future of the two World Cups in Russia and Qatar looks uncertain.

The FBI said it will investigate the awarding of both the 2018 and 2022 World Cups, Reuters reported.

Shady Business: Germany Cheated to Host 2006 FIFA World Cup
After hearing this news, London mayor Boris Johnson suggested that England should step in and offer to host either of the World Cups. However, Dyke confirmed that England is not looking forward to hosting the World Cups, even if Russia and Qatar were to be stripped of their right to host the football tournaments.

"We are really not interested. It has gone to Russia in good faith, they have not had a World Cup, why shouldn't they play there, and 2022 was never going to be in Europe so it should be outside of Europe. So we support the World Cup being dispersed around the world, as the name suggests."

In any case, before hastily jumping to conclusions and laying anything against Qatar or Russia, officials must wait until the investigation is complete, Dyke said.

The FA chairman suggested that if Qatar ends up losing its right to host the 2022 World Cup, then the United States might be a good alternative.