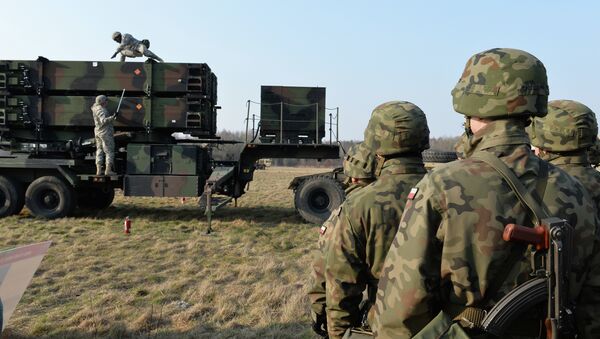 MIT Emeritus Professor of Science, Technology and International Security and one of the world’s leading authorities on missile defense Theodore Postol claims that deploying new US intermediate-range or cruise missiles in Europe to deter Russia is technically ridiculous.

“There is absolutely no military reason for injecting missiles into Europe,” Postol said on Friday. “That is militarily stupid.”

Any decision to deploy such weapons “could increase the chances of an unexpected accident or miscalculation that lead to nuclear war,” Postol warned.

US Anti-Russian Missile Deployment in Europe Would Be Costly
The administration of President Barak Obama is considering possible alternatives to increasing the US strategic missile posture in Europe to counter what they claim is Russian weapons build-up in violation of the Intermediate-Range Nuclear Forces (INF) Treaty.

However, Postol said such deployments were all entirely unnecessary.

Earlier in his career, Postol worked at the Congressional Office of Technology Assessment to study methods of basing the MX strategic nuclear missile.

He later served as a scientific adviser to the US Chief of Naval Operations on strategic and tactical nuclear weapons systems and on missile defenses.

In 2001, Postol received the Norbert Wiener Award from Computer Professionals for Social Responsibility for uncovering numerous and important false claims about missile defenses.