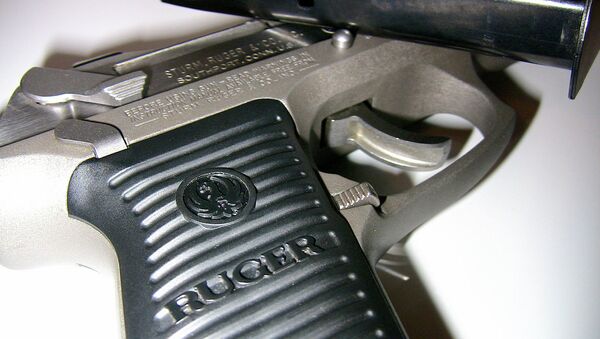 WASHINGTON (Sputnik) — A roadside murder in Northern Colorado on Wednesday evening could be connected to two previous shootings, one of them fatal, local media reported.

“Loveland police are investigating a shooting death that may be linked to the shootings of a bicyclist in Windsor and a woman driving on Interstate 25 last month,” Colorado’s Windsor Now reported on Thursday.

In the latest incident, a 65-year old man was found bleeding to death from a gunshot wound on a sidewalk, Loveland police said, according to Windsor Now.

Colorado Lunch Lady Fired For Giving Free Lunches to Poor Students
Loveland detectives are investigating a link between this case and two previous ones, the killing of John Jacoby in Windsor, Colorado in May 2015, and the shooting of Milliken, Colorado resident Cori Romero in April, the local newspaper reported.

“This is an ongoing criminal investigation in its initial stages,” Loveland Police Department said in a press release on Thursday. “Official cause and manner of death will be determined by the coroner’s office.

Police refused to discuss detailed evidence in the case.

Colorado, with a population of only 5.356 million, has a backlog of 1,750 unsolved murders dating back to 1970, according to the unresolvedhomicides.org web site.