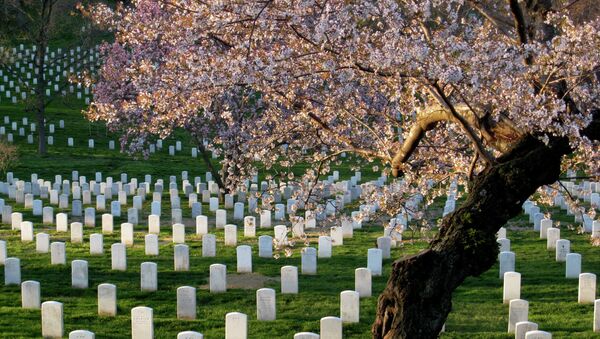 © Flickr / somewhatfrank
Subscribe
International
India
Africa
A Louisiana national guardsman who was among those killed in a Black Hawk helicopter crash that claimed the lives of four national guardsmen and seven marines in March is being denied burial at Arlington National Cemetery.