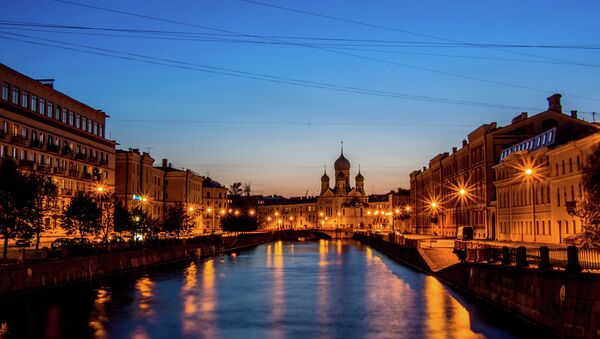 © Flickr / Luftphilia
Subscribe
The memorial library to honor the legacy of the US professor of Russian history and culture Richard Stites has opened in St. Petersburg, Russia.