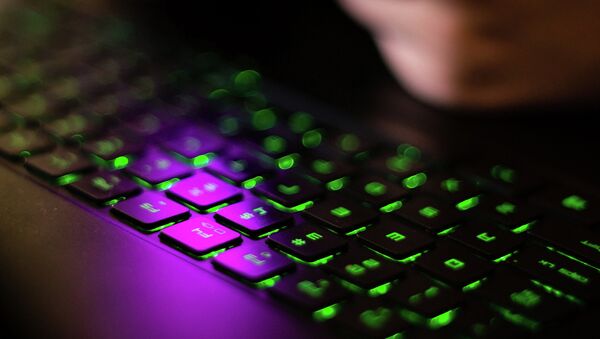 © Flickr / Martin Kenny
Subscribe
International
India
Africa
US officials say they suspect China-based hackers are behind a cyber attack in which the Office of Personnel Management and the Interior Department were infiltrated, US sources said, though no one has indicated the grounds for those accusations.

The Office of Personnel Management is the human resources department for the federal government, and the hackers were able to access a vast amount of sensitive information about federal employees, people familiar with the matter told the Wall Street Journal.

Asia
Eyes on Beijing: US Extends Military Cyber Defense System to Include Japan

One US official who spoke with the Journal described the attack as one of the largest thefts of government data ever.

The Obama administration is still assessing the impact, the Associated Press reported, but one source said the data breach could potentially affect every federal agency.

The Federal Bureau of Investigation is now looking into the attack. Sources who spoke with the Journal said US officials suspect hackers based in China perpetrated the breach, though evidence for the claim has not yet been forthcoming.

The news comes as "yet another indication of a foreign power probing successfully and focusing on what appears to be data that would identify people with security clearances," said Senator Susan Collins, a Republican from Maine.

"This is an attack against the nation," Ken Ammon, chief strategy officer of network security software company Xceedium, told the AP, adding that the attack fit the pattern of previous breaches by foreign states for the purpose of espionage.

The White House could make a public statement about the hack as early as Thursday night or Friday morning, one US official told the AP.

"We cannot comment on this matter," Susan Ruge, associate counsel at the Office of Personnel Management's Office of Inspector General, said in an email to the Journal.