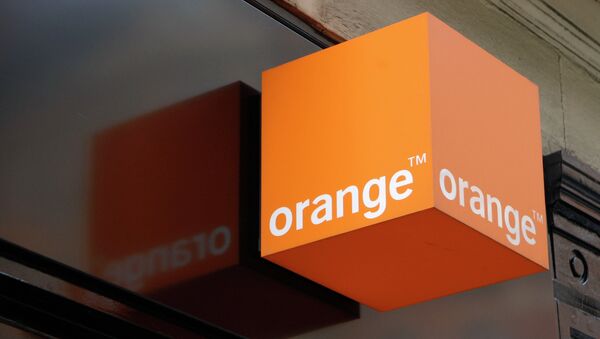 The head of the French telecommunications corporation Orange announced its intention to terminate the license contract with the Israeli communications provider Partner, as the latter provided services to Israeli settlements in Palestinian territory considered illegal under international law.

The termination, however, will take place not right now.

“I am ready to abandon this tomorrow morning but the point is that I want to secure the legal risk for the company. I want to terminate this, once again, but I don’t want to expose Orange to a level of risk and of penalties that could be really sizeable for the company,” Stephane Richard said during a press conference in Cairo.

Organizers Hope Israel to Observe Int’l Law While Stopping Gaza Aid Convoy
The decision comes amid strong international pressure to boycott Israel over its expansionist policy. The latter is accused of illegal occupation of Palestinian territories and aggressive settlement policies.

An NGO report released in May 2015 revealed that Partner had set up over 100 telecommunication antennas on illegally occupied Palestinian territories and opened four stores in Israeli settlements.