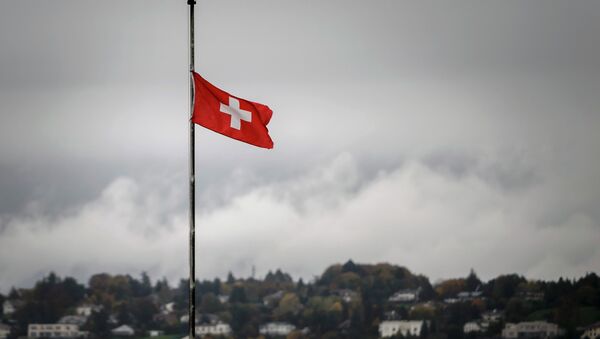 Two Switzerland-based banks have agreed to disclose secret accounts belonging to US taxpayers as part of a new US program to fight offshore tax evasion, the US Department of Justice announced in a statement on Wednesday.

Under the new Swiss Bank Program, the two banks, Rothschild Bank AG and Banca Credinvest SA, agreed to provide detailed information of US taxpayer accounts. They agreed to disclose cross-border account activity, provide information about where other banks' secret funds have been transferred to as well as close accounts of US taxpayers who have not filed their taxes.

She added that under the program, agents and prosecutors will also go after “financial professionals who help US taxpayers hide assets abroad.”

Since 2008, Rothschild Bank had 332 US affiliated accounts valued at $1.5 billion, while Credinvest SA had 31 US accounts with more than $24 million in assets. Both banks knowingly aided US taxpayers conceal accounts and avoid paying taxes to the United States.

Under the Swiss Bank Program, agreed to between Switzerland and the United States in 2013, Swiss banks not already under investigation are to become able to enter the program and avoid prosecution for aiding and abetting tax evasion if they disclose information about US affiliated accounts attempting to avoid taxes.