Russian Economy May Continue to Shrink in First Quarter of 2016 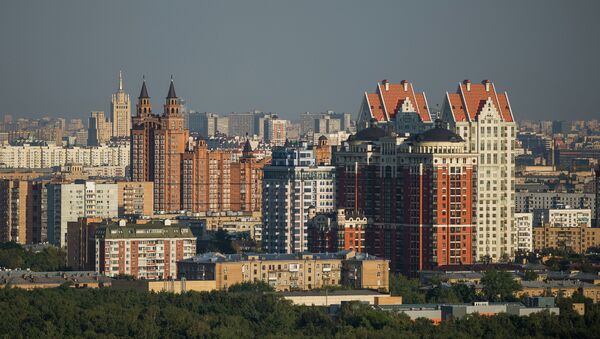 MOSCOW (Sputnik) — The Russian economy has been set back by economic sanctions, introduced by Western countries over Moscow's alleged interference in the Ukrainian conflict, and falling oil prices. In 2014, the Russian national currency lost almost half of its value against the US dollar but has since regained some ground.

"Even the first quarter of next year may see [economic] decline. Overall, we will probably have a growth rate of about zero next year, and then about 1.5 percent annually. Maybe there will be a sort of rebound of about 2 percent," Kudrin said.

The ruble may lose its value slightly against the US dollar, in the second half of 2015, according to the former minister. The prognosis is based upon the assumption that oil prices will stay approximately the same and the Ukraine crisis will not take a turn for the worse, he added.

In May, the European Bank of Reconstruction and Development said Russia's gross domestic product (GDP) would decline by 4.5 percent in 2015 and by 1.8 percent in 2016.