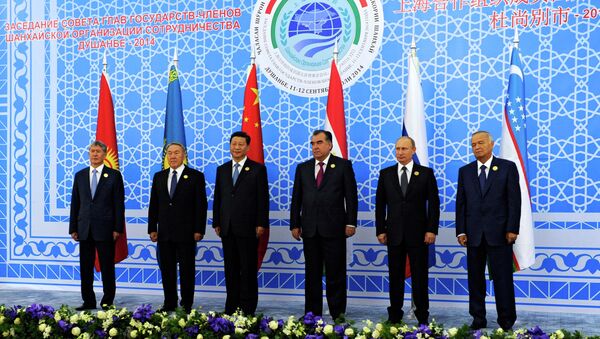 “During the meeting, key SCO issues will be discussed in light of Russia’s presidency in the organization in 2014-2015, as well as preparations for the summit of SCO members’ heads of state in Ufa on July 9-10,” the press service said in a statement.