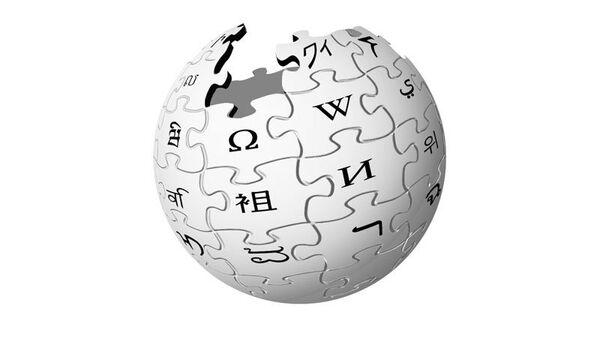 © Photo : wikipedia.org
Subscribe
International
India
Africa
An investigation into edits to Wikipedia pages by Australian police has found they have modified the page of 15-year-old Tyler Cassidy - killed by the Victoria Police department in 2008 - 17 times, removing any wording seemingly critical of the incident.

Cassidy, believed to be the youngest person ever killed by a police officer in Australia, was at a skate park when he was shot repeatedly by police who claim he had run at them while brandishing two knives.

NYPD Denies Wikipedia Corrections Made From Headquarters
The edits to the page include deleting a section stating that the incident was “blamed on a lack of training and information gathering performed by Victoria Police. As a result of this incident all police officers who might come into contact with armed individuals during the course of their duties are required to undergo biyearly five day refresher courses.”

Another edit changed a section that read “three police officers fired ten shots, and five of those struck Cassidy.” It now features a description more favorable for police: “Officer Dods fired a warning shot in the ground then two shots at Cassidy’s legs.  As Cassidy continued to advance whilst ignoring directions to discard his weapons, three police officers fired a further 7 shots, five of which struck Cassidy when less than four metres’ distance to Officer Dods.”

The line about Cassidy being the youngest person killed by police in Australia was also removed.

As Wikipedia records the IP addresses for edits made anonymously, Fairfax Media used an IP look-up service to see who was behind all of the modifications to the article.

Victoria Police initially denied any involvement, but later confirmed that the department was in fact responsible for the edits.  A spokeswoman for the department told local newspaper The Age that no guidelines exist regarding on-duty officers editing Wikipedia from a department computer, but that a policy is now being considered.

"In this case there was no intention for the edits to misrepresent the facts as they were drawn from the findings of the coroner," The spokeswoman stated.