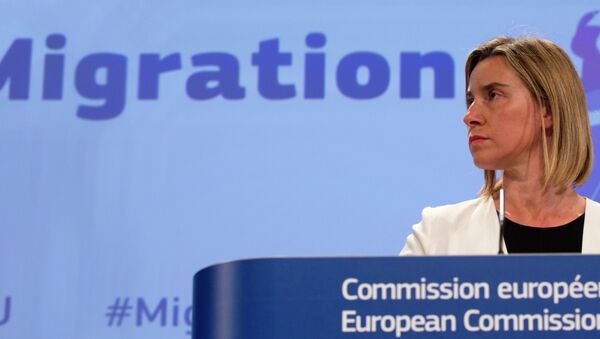 BRUSSELS (Sputnik) — Earlier in the day, a source in the Russian Foreign Ministry confirmed media reports that the embassies of EU member states had received a list of politicians, diplomats and military experts from a number of the European states who were not allowed to enter Russia.

"We consider this measure as totally arbitrary and unjustified, especially in the absence of any further clarification and transparency."

Russia Imposed Travel Ban on EU Citizens in Response to Sanctions
According to media reports, the list comprises 89 EU citizens, 18 of which have Polish citizenship, while nine are from the United Kingdom.

Sweden, Estonia, Germany, as well as Lithuania, Latvia and Romania also have at least five of their nationals each mentioned in the list.

Earlier in the day, the EU Delegation to Russia's spokesman confirmed authenticity of the list.

The European Union and the United States have imposed sanctions against several sectors of the Russian economy and high-profile officials, including travelling bans, citing Moscow’s alleged involvement in the Ukrainian conflict. 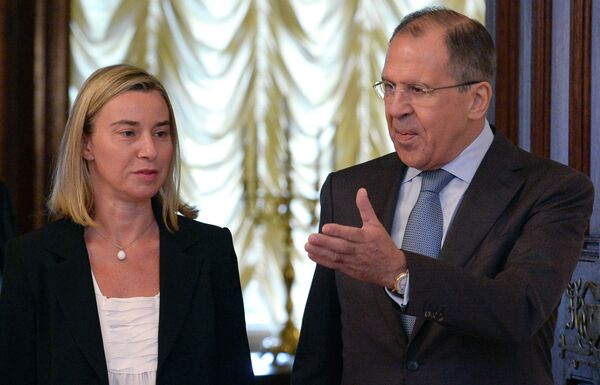