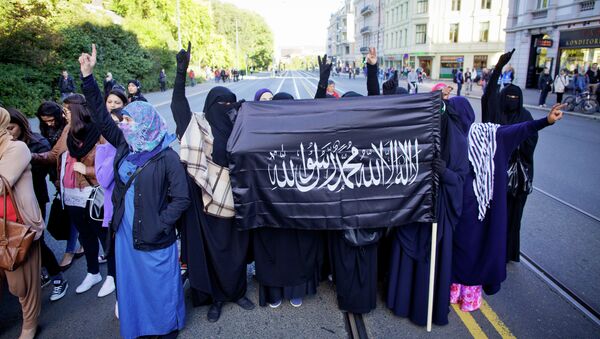 A survey has revealed that at least two thirds of Norwegians would disapprove of one of their own children marrying a Muslim.

Sweden, Norway, Finland Host Arctic Challenge Exercise 2015
At least two thirds of respondents in Norway said "no" to whether they wanted one of their children to marry a Muslim, according to the latest survey released by Norway’s Directorate of Integration and Diversity, the Local news website reports.

The poll found that 58 percent of respondents would be unhappy about seeing a Muslim son-in-law or a Muslim daughter-in-law becoming members of their family.

"There are some pretty scary numbers here. Especially the high levels of skepticism towards Muslims," Linda Alzaghari, general manager of the Minotenk think tank was quoted by the Norwegian newspaper Aftenposten as saying.

24 percent would be displeased with having a Jewish son-in-law or a Jewish daughter-in-law in their family, and only six percent disapprove of their child marrying a Christian, according to the poll. 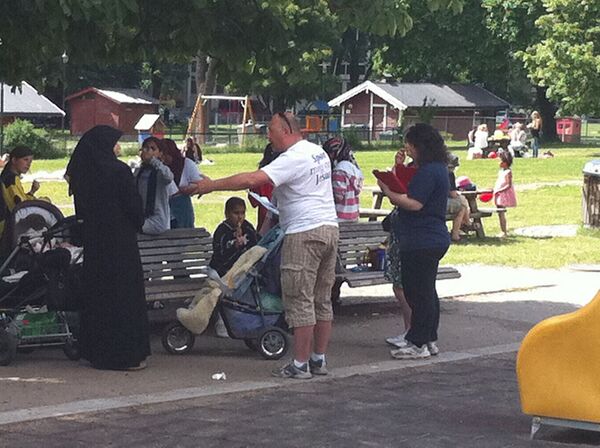 Surprisingly, the poll revealed that Norwegian immigrants from Muslim countries were much less concerned over their children marrying non-Muslims.

Meanwhile, at least one hundred Swedish nationals have joined the ranks of the Islamic State to fight alongside the terrorists in Syria and neighboring Iraq since January 2015. They were followed suit by an array of nationals from Finland and Norway, according to media reports.