Need for Reforms: Germany, France Should Take the Lead in EU – Politician 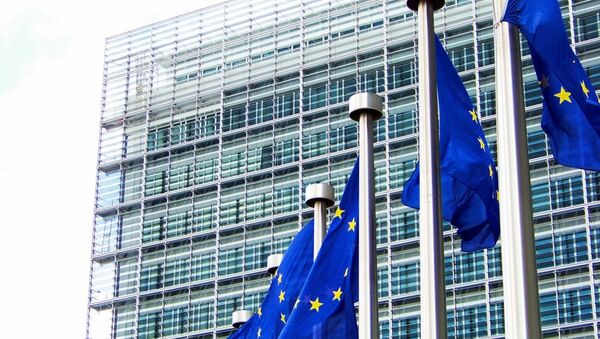 German Vice Chancellor Sigmar Gabriel said that it is important to allow EU countries to develop at different speeds and stressed that it is time to reform Europe.

Vice Chancellor Sigmar Gabriel called for a Europe of different speeds, where countries can develop in accordance with their capabilities and don’t have to catch up with others, German media reported.

"It is time to reform Europe," Gabriel said. "In Europe we need more courage for cooperation at different speeds."

According to the politician, not all countries must join EU initiatives at the same time. They don’t have to always catch up with others and can follow later, when they are ready to do so, he said, adding that what one needs is a "more in-depth cooperation under the umbrella of the EU".

France and Germany Line Up Against the UK Over EU Tax Harmonization
The Vice Chancellor argued that Germany and France should take the lead in Europe, as "a strong EU needs countries that move forward".  The states can’t solve the tasks that lie ahead of them separately. That is why it is important that EU members lend more support for each other so that the Union could become “more social and fair,” he said.

The politician mentioned that justice should be a central point in the EU. Economic growth should be promoted to reduce unemployment among youth. In addition, the EU should tackle causes of increased refugee flaws, place them in a proper housing and defend their rights.

The reform debate in the EU had been fuelled by the British Prime Minister David Cameron. On Friday, Cameron is expected to discuss reform requirements with German Chancellor Angela Merkel in Berlin.