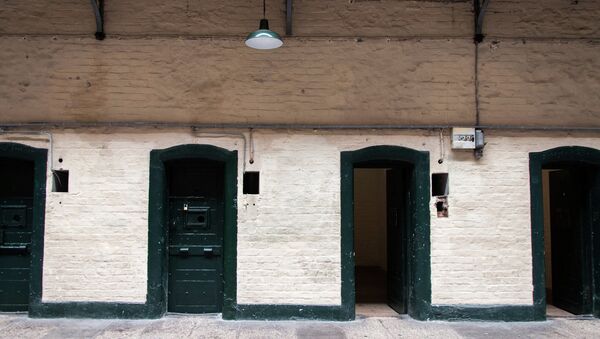 © Flickr / Wendy
Subscribe
More than 100 correctional officers will be hired in the US state of New York by 2016 to help curb the increased attacks on prison staff, New York Governor Andrew Cuomo’s office said in a statement.

WASHINGTON (Sputnik) — The hiring will take place during the next several months, and all 103 corrctional officers will be in place by the end of the year, Cuomo added.

“Over the last several years, violent incidents at adult correctional facilities have increased,” the statement, released Thursday, read. “In an effort to reverse this trend, the state is hiring an additional 103 full-time correctional officers.”

The statement comes as inmate-on-staff assaults in 2015 are on track to be up 50 percent since 2010, according to an April 2015 report by the state’s Department of Corrections and Community Supervision (DOCCS).

“I’m sure that more staffing is going to make a difference,” Cuomo said.

More than 190 prison guards were attacked by inmates during the first four months of 2015, according to the DOCCS. 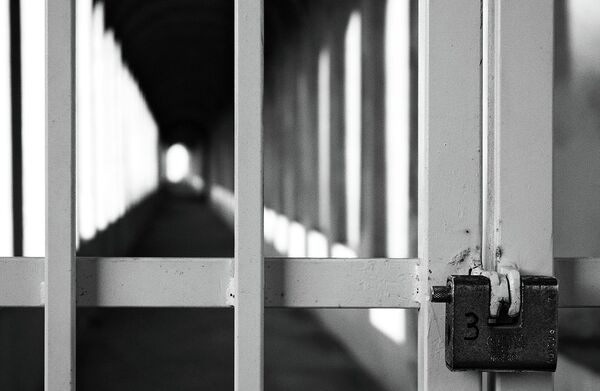