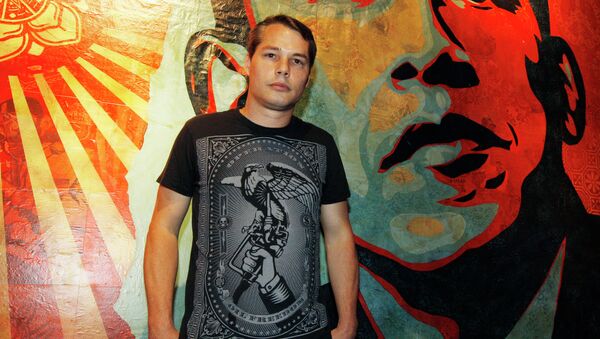 Shepard Fairey, the street artist behind the famed Obama "Hope" poster of 2008 says the US President has not lived up to his expectations.

Perhaps the most symbolic image of the 2008 election season, the "Hope" poster quickly became synonymous with Barack Obama’s presidential campaign. The image was born out of Shepard Fairey’s frustration with the Bush administration and his support of then-Presidential nominee Obama.

"I decided to make a portrait of Obama largely because I felt his power and sincerity as a speaker would create a positive association with his likeness," Fairey wrote at the time. "I wanted my image of Obama to fulfill the classic political archetype of a leader with vision, and I hoped such an image would make him feel immediately established, familiar, American, and presidential." 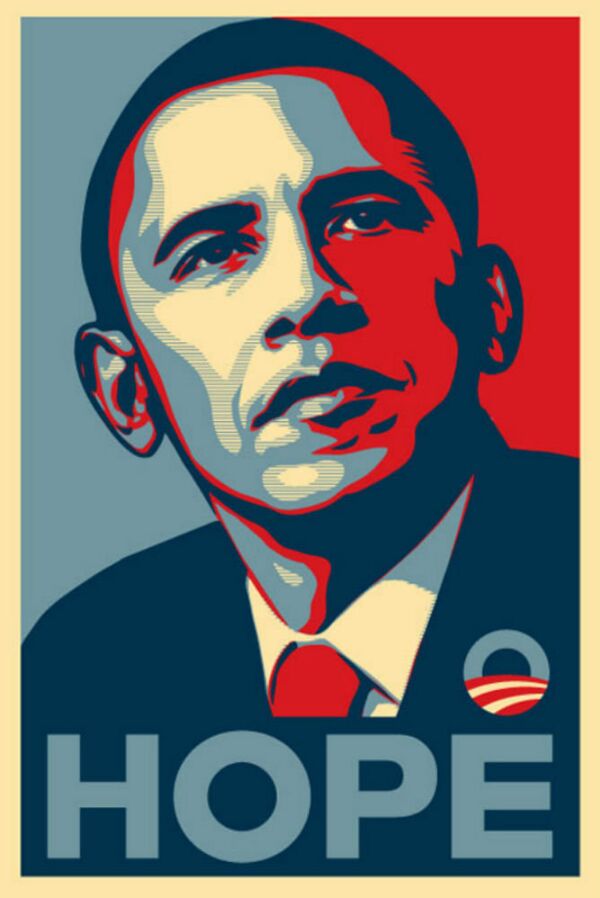 And while Fairey’s poster was indeed successful in promoting the campaign, it would seem the artist has grown disillusioned with Obama’s presidency.

In a recent interview with Esquire, Fairey discussed his insights on political expression through art and music. The artist also shared his thoughts on the last six and half years of the Obama administration and the upcoming 2016 presidential election.

Asked whether he thought Obama lived up to the iconic "Hope" poster, Fairey’s answer was unequivocal:

Fairey conceded that the president’s term has been fraught with complications beyond his control, but went on to say that he "never would have expected" the compromises Obama has made. "I mean drones and domestic spying are the last things I would have thought [he’d support]."

Power for Sale: US Super Rich are on Their Way to Buying Elections Outright

He added that though he had met Obama several times and believes him to be a "quality human being," he cannot give him a "pass for not being more courageous."

Fairey’s criticism was not limited to the president, as he went on to slam a complacent and civically disengaged American public.

"What frustrates to no end," the artist continued, "are people who want to blame Obama or blame anything that is something that if they were actually doing anything as simple as voting, it might not be as bad as it is."

In regards to the upcoming elections, Fairey doesn’t appear to be interested in throwing his artistic support behind any of the candidates. Asked for his opinion, the artist said he is too frustrated with the current campaign finance structure and the influence of big money and corporations on politics to support any candidate.

"I agree with Hillary [Clinton] on most issues, but campaign finance structure makes me very angry, because it means that politicians are going to have to raise a huge amount of money, which narrows the field dramatically."