Russia Has No Plans to Carry Out Special Operations in Ukraine 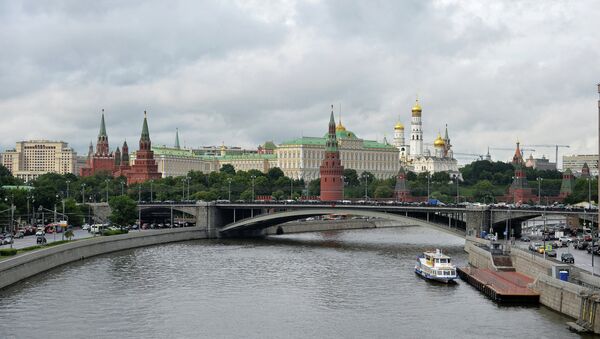 No Russian Troops in Donbass - Kremlin
MOSCOW (Sputnik) — In response to a relevant question during a daily teleconference call with the media, Kremlin spokesman said:

"No, he [Putin] is not contemplating this possibility."

Peskov also stressed that the recent presidential decree, making data on military losses in special operations in time of peace a state secret, was not prompted by conflict in Donbass, but rather reflected the general need to protect Russia's national interests.