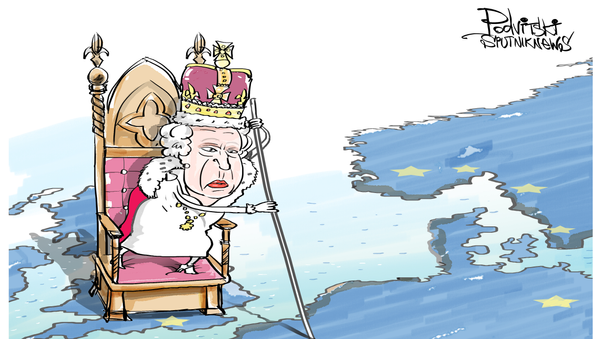 Queen Elizabeth II has adressed on May 27 to the UK parliament in the House of Lords with an annual speech.

It seems that the major issue among the highlights of the speech was a promise to hold a referendum on the EU membership by the end of 2017.

"My government will renegotiate the relationship between our country and the European Union," the Queen said, reiterating the government's previously announced goal to hold a referendum on EU membership by 2017.