Turkey, US Fail to Agree on Syria No-Fly Zone 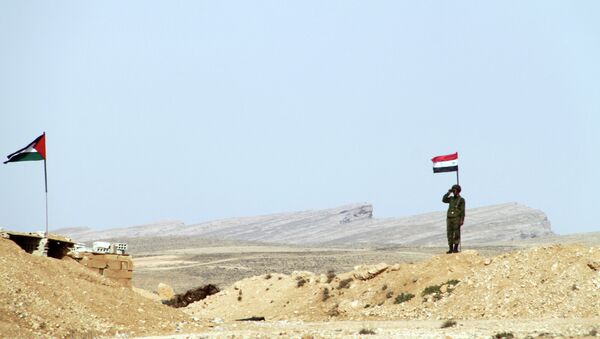 Ankara and Washington have not reached an agreement on the creation of no-fly and buffer zones over Syrian territory, Turkish President Tayyip Recep Erdogan said.

ANKARA (Sputnik) – According to the Turkish leader, Turkey has already coordinated the creation of such zones with Saudi Arabia and Qatar.

“Turkey and the United States have not reached mutual consensus on the issue of no-fly and buffer zones [in Syria], Erdogan told NTV channel in an interview, adding that it is necessary to resolve these issues.

The Erdogan-Salman Pact Over Syria Creates Un-Islamic State 2.0
Turkey has been urging the United States for months to impose a no-fly zone over the border with Syria. Ankara seeks to establish such a zone to protect from government airstrikes Syrian opposition militias it intends to train, according to US media reports.

Syria has been mired in civil war since 2011, with the government battling several insurgent groups, such as the Nusra Front and the Islamic State. More than 220,000 people have died and millions displaced as a result of the long-standing military violence in the country.

The Turkish Foreign Ministry said earlier this month that US military personnel training of Syrian opposition factions would start on its territory shortly.