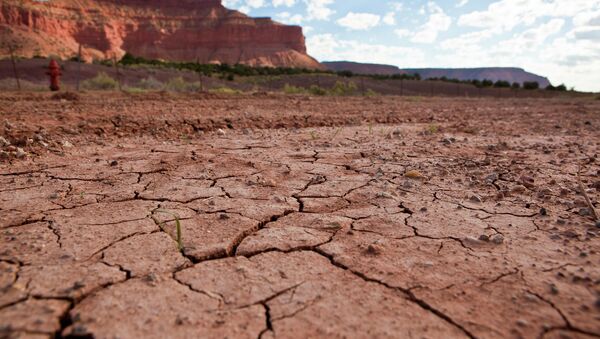 El Nino was decaled in 2014, which holds the current record of hottest year reported. Now, experts are saying it’s growing as surface sea temperatures warm in the Pacific near Ecuador and Peru.

The weaker El Nino or Modoki is strengthening toward the east raising potential for it to peak this summer and carry on into 2016.

El Nino 2015 is also quite rare. A normal El Niño develops throughout the spring, summer and fall, peaking early winter and then dissipating early the following year. This one developed much earlier.

The only similar recorded El Niño is the one that occurred between 1986 and 1987.

If El Nino 2015 peaks in the summer and persists into 2016, it would send large amounts of heat into the atmosphere potentially leading to a new, warmer plateau for the world.