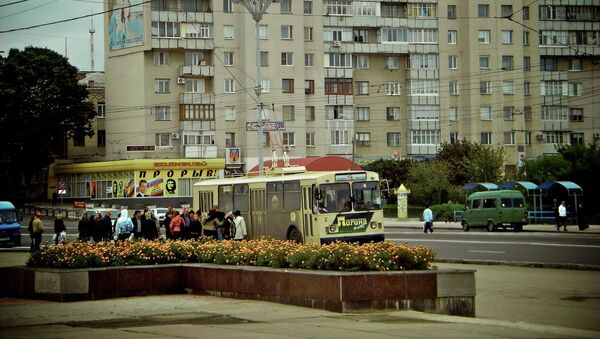 © Flickr / Minamie's Photo
Subscribe
The representatives of 66 public organizations in the breakaway Transnistrian Moldovan Republic (TMR) decided at a Monday meeting to prepare an appeal to Russian President Vladimir Putin asking him to protect the people of Transnistria if any external threat emerge. 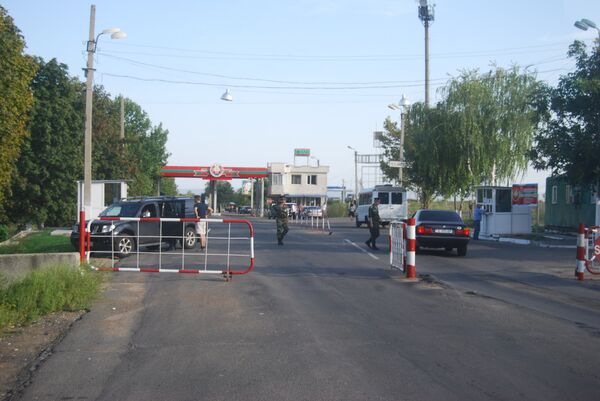 000000
Popular comments
Russia will protect these people since it is obvious that Obongo´s white masters and Kiev is planning an onslaught, perhaps by killing Russian peace keepers like they did in Georgia. Washington is hell bent on releasing their Nazi dogs on Transdnistria and they are doing their best to fan the flames from both Moldova and the Ukraine. Transdnistria is landlocked so there have to be an operation to secure a passage to the sea (in a region were people are predominately pro Russian and very tired of Nazi thugs) as well as air drops to secure it from US fascist forces in the area and their Nazi clients. But not even the American inbreeds are stupid enough to die for the J_wish weasels in Kiev and their tribal mates Nudelman, Kagan & Pyatt and their Nazi merc´s, they will be sh_tting their pants as they usually are when the target is not defenceless and locked up women and children.