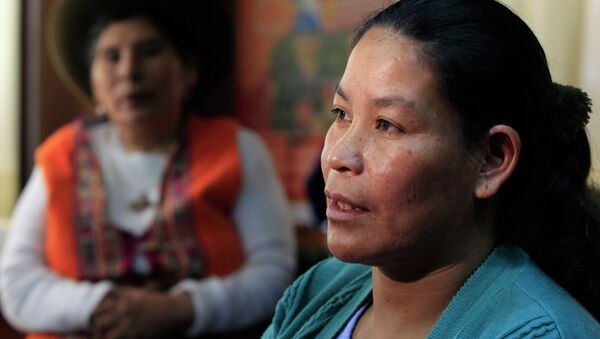 © AP Photo / Martin Mejia
Subscribe
Peruvian authorities have moved to reopen the investigation into allegations of the forced sterilization of thousands of indigenous men and women in the 1990s to reduce the country’s birth rate.