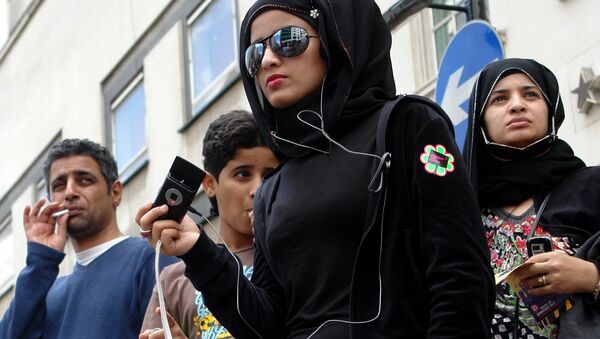 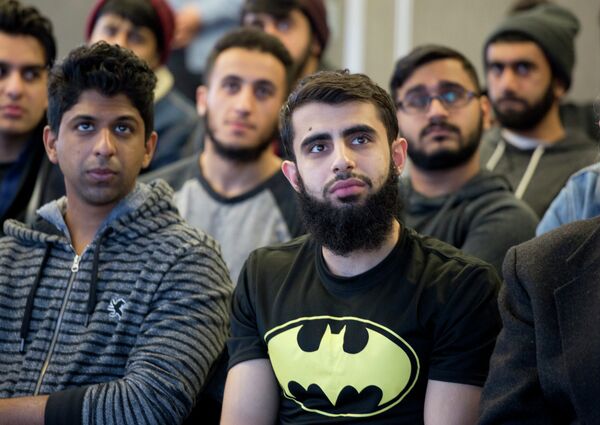 WASHINGTON (Sputnik) — The FBI is making an effort to “evilize” Islam, Siblani explained, by implying that Muslim-Americans are killers.

“Of course they do [place restrictions on Muslim-Americans] all the time, like putting new laws and regulations,” Siblani said on Thursday. “Right now they are putting too much emphasis on the internet.”

In light of allegations about terrorist attacks being carried out in the United States, the US government is stripping Muslims of their rights as US citizens, Siblani claimed.

“They are taking our rights under the Patriot Act. It's getting more difficult. I mean they harass people. If you are an Arab or Muslim you’re coming in, they harass the Hell out of you.”

Moreover, the US authorities are using what is happening in the Middle East, he argued, to enforce stricter laws on Muslims living in the United States, all in the name of homeland security.

“You want to be secure or you want your rights? I want them both, but the government is not giving me a choice”

Last Friday, FBI Director James Comey warned there are hundreds and may be thousands of Islamic State terrorist group followers in the United States that are being urged to kill Americans.

Muslim-Americans in Michigan Could Be Target for ISIL

The Muslim Community in the US state of Michigan, consisting or a large number of Lebanese and Iraqi Americans, could be targeted by Islamic State followers in the United States, the Arab-American Political Action Committee founder said.

“Most of this community is from Lebanon and Iraq, and both countries have suffered from ISIS [Islamic State]. So, no, ISIS is not a popular ideology, or even an organization. In fact, the Muslims here could be a target for ISIS.” 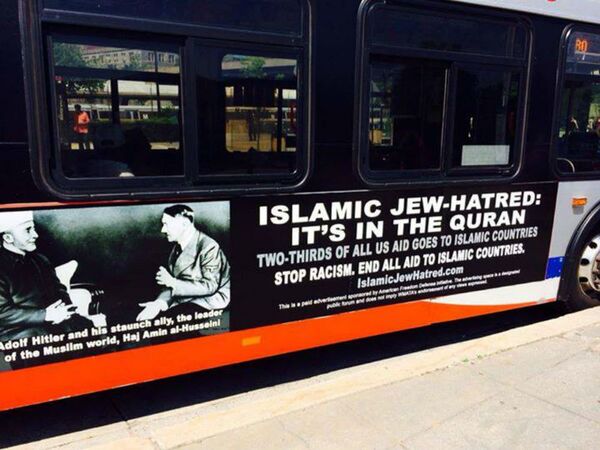 AFDI, an American offshoot of a European anti-Muslim organization, claimed it has a first amendment right to run bus ads linking Muslims to Hitler.
© FACEBOOK/AFDI

The Community leader, who has been speaking on behalf of Arab and Muslim-American residents in the area for more than 33 years, added that the Islamic State is killing more Muslims than any other militant opponent.

“If the Federal Bureau of Investigation (FBI) is saying there are ISIS here, that does not mean that the FBI is attacking our community,” Siblani said in response to FBI warnings last Friday about the presence of Islamic State followers who are being urged to kill Americans.

“They [FBI] are protecting our community because ISIS is killing more Muslims than anybody else. I’m afraid of ISIS.”

Dearborn, Michigan has the highest Muslim population in the United States, according to the US Census Bureau. 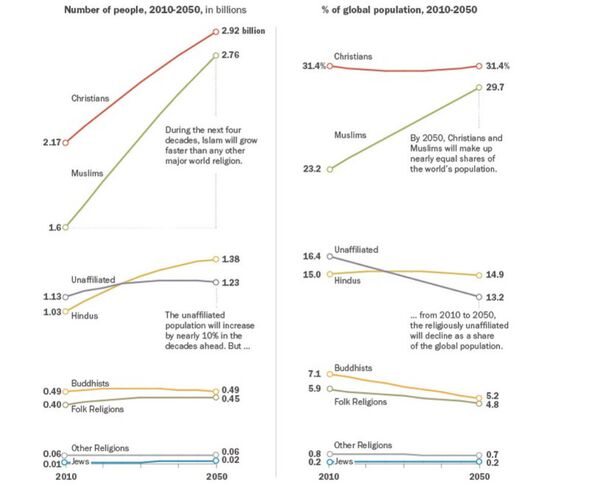 According to the new study conducted by the Pew Research Center, the Muslim population will see a huge increase in the number of followers within the next several decades that will put followers on almost equal footing with the Christian population.
© THE PEW RESEARCH CENTER