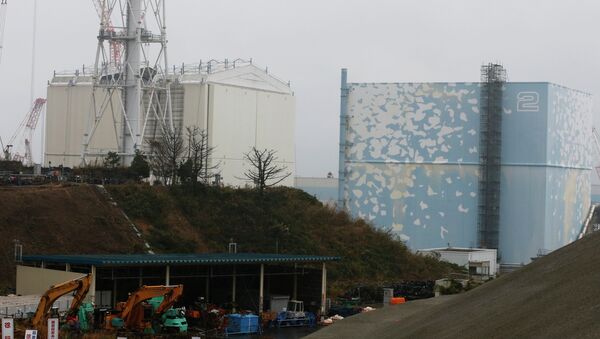 International Atomic Energy Agency (IAEA) said in a report that after the Fukushima nuclear disaster, the situation at the site remains complex, despite Japan’s overall progress in its decommissioning.

The 58-pages report, based mainly on the findings a 15-member IAEA visit to Tokyo and the Fukushima accident site in February 2015, notes that both the Japanese government and Tokyo Electric Power Company (TEPCO), the operator of the damaged plant, had made "good progress" in improving the siteэs safety, had implemented planned measures to reduce nuclear and radiological hazards and had followed recommendations that the organization had outlined in two previous reports.

Despite the noted progress, according to IAEA, the situation at the Fukushima plant "remains very complex."

"A range of challenging issues remain, such as the persistent underground water ingress to main buildings and the accumulation of contaminated water on-site; the long-term management of radioactive waste; as well as those related to the removal of nuclear fuel, damaged fuel and fuel debris," IAEA said.

IAEA reiterated a point it had made in its previous report, that the current plan to keep tritium-contaminated water in above ground tanks is "at best a temporary measure." The organization called on TEPCO to assess the potential risks of more sustainable solutions, such as the controlled discharge of toxic water into the ocean.

While recognizing TEPCO's efforts to improve its communication with the public, including by answering questions through social media platforms, IAEA sees room for improvement in this sphere. In February, there was a delay in informing the public about the fact that contaminated rainwater at Fukushima had entered one of the main drainage channels. TEPCO officials said the delay was caused by the fact that each engineering group working at Fukushima decides when and whether to inform the head office on minor issues on its own.

The organization called on TEPCO to immediately disclose all radiation data on its website and to explain information that may cause public concern at press conferences.

In March 2011, the Fukushima Daiichi nuclear plant suffered a meltdown of several reactors as a result of a magnitude 9.0 earthquake and subsequent tsunami. Some 140,000 residents were evacuated due to a major leakage of nuclear materials.

According to Japanese authorities, cleanup efforts could take up to 40 years.