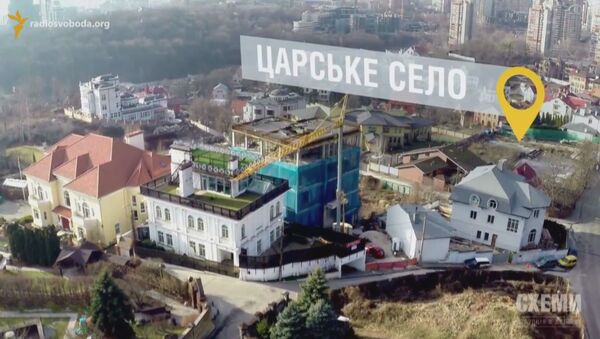 © Photo : radiosvoboda.org
Subscribe
Amid growing public disdain within Ukraine over the oligarchs’ tight grip of power in the country, Radio Free Europe/Radio Liberty has focused its ire on President Poroshenko, advising him to take his own medicine: it published a report revealing how he used presidential influence to quietly appropriate historic sites and bury subsequent inquiries.

The revelations come as Poroshenko, soon to mark his first year in office, faces growing criticism, both within the country and abroad, for his failure to rein in the oligarchs and their tight grip on power. 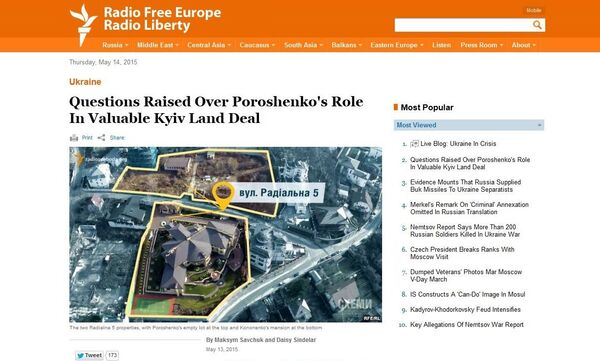 The report questions the president’s role in a high-value Kiev land deal, accusing him of putting his personal interests and those of his close allies above the interests of the state.

The report reveals that over the course of seven years “Poroshenko quietly appropriated more than a hectare of protected land in Kyiv's elite Pechera district and recently quashed an inquiry into the damage of an 18th-century structure caused by construction work on his plot”.

The investigation mainly focuses on two plots of land in an area, recognized by UNESCO as a World Heritage Site and protected under Kiev city law. 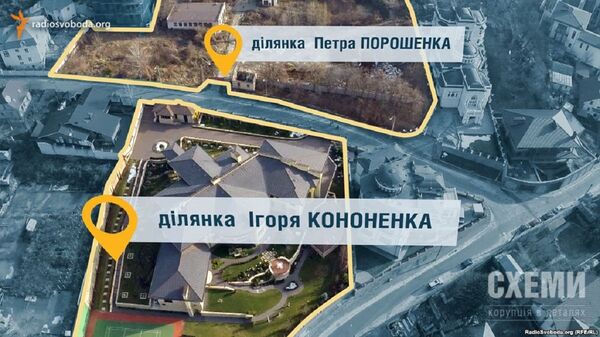 One, it says, undeveloped and strewn with debris, belongs to Poroshenko. The other, across the street, already boasts a fenced-in mansion and tennis court. It belongs to one of Poroshenko's closest friends and business partners, Ihor Kononenko.

Kononenko is a lawmaker who currently serves as deputy head of the Petro Poroshenko Bloc's faction in the Verkhovna Rada, Ukraine's parliament. Bald and solidly built, RFE/RL says, he is sometimes referred to as the bloc's "gray cardinal."

In 2009, he was a member of the Kiev government and an ally of then-Mayor Leonid Chernovetskyy, who presided over a city vote handing the plots to a company co-founded by Kononenko – for free.

The investigation then shows how the protected state land with a market value of more than $25 million got handed free of charge to a little-known company run by a city lawmaker. 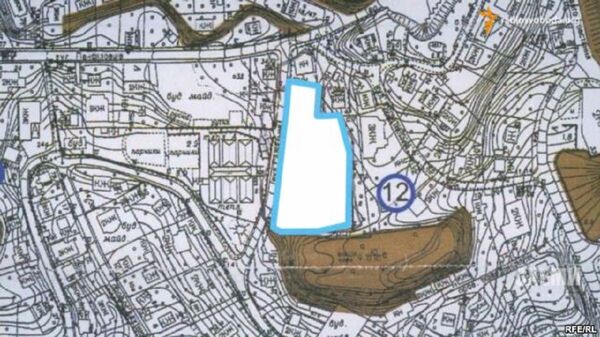 As it turns out, the oligarch, who apparently set his eye on the valuable land as early as 2003, used a land-acquisition scheme based on a fake housing cooperative society.

RFE/RL follows the path the site has taken from being a state-run greenhouse to a luxury-home.

Kononenko helped to create a private limited company, Zelenbudservis-K, which assumed control of the state landscaping service responsible for the site.

Until then, the landscapers had operated out of a series of greenhouses and storage facilities located conveniently close to the monastery complex within the area.

Almost immediately, Zelenbudservis-K began hatching plans for a new greenhouse facility and within five years, the landscapers had been moved to their new location, far from the Pechera district in a dreary section of industrial Kiev.

While the grounds being vacated, in 2007 Zelenbudservis-K quietly dropped its private status and reregistered as a housing cooperative society.

That switch, under Ukraine's land code, allowed Zelenbudservis-K to receive ownership of the land for free – the transaction was later approved by a voting majority of Kiev city lawmakers in April 2009. 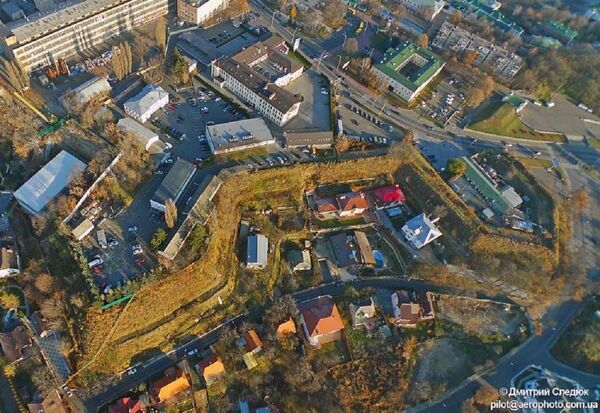 The report also pointed at numerous irregularities in the  land acquisition, including the fact that none of the 12 members of the Zelenbudservis-K cooperative society was on the housing register, a legal step meant to ensure that free land is going to those in need;

— of the 12, at least six have close ties to Poroshenko and Kononenko, including Kononenko's sister and a Poroshenko political adviser,

— in addition, Oles Dovhy, the city council secretary who agreed to initiate the process of transferring the land to Zelenbudservis-K, has close ties to Poroshenko,

— and Ukrsel, the company that officially purchased the land from Zelenbudservis-K before selling it to Poroshenko and Kononenko, was an Odesa-based shell company liquidated shortly after the final transfer of the land in late 2009.

Most worrying to critics, however, are suggestions that Poroshenko may have since used his presidential power to shut down a probe into his use of the land.

The report also revealed the damage inside a UNESCO buffer zone and within meters of an early 18th-century fortress that is part of the site's historic properties caused by the digging works at the plot belonging to Poroshenko. The works have partially destroyed one of the fortress's lunettes– structural walls in the shape of a half-moon. 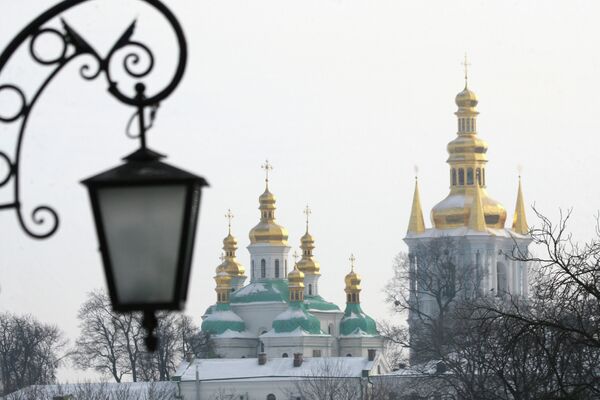 At the time construction started, Poroshenko had not received the necessary permission from either the Culture Ministry or the National Academy of Science, the institutions responsible for regulating construction in the area.

On November 6, 2014, five months after Poroshenko's presidential inauguration, the proceedings however were closed.

Eighteen days later, on November 24, Poroshenko signed off on a new declaration to resume construction at the plot.

RFE/RL  says that Poroshenko’s failure to honor his campaign pledge to divest himself of his assets, as well as the new findings about his property holdings, may add to questions about his commitment to separating politics from property and money.