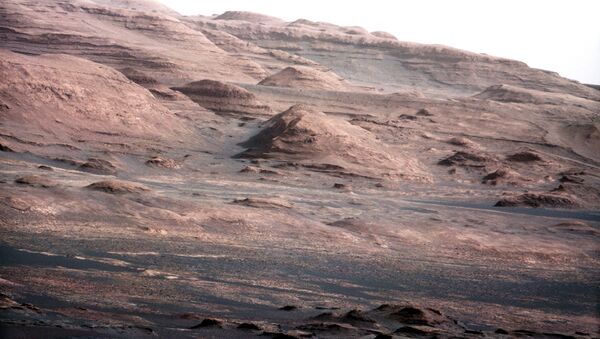 As the Earth's brainpower is focused on Mars exploration, a chemist privatized space engineering and is ready to make the Red Planet's atmosphere suitable for colonists. No jokes.

The thin Martian atmosphere and tremendous temperature differentials are hindrances to Mars settlements, Alexander Popov explained, after developing a method to use the greenhouse effect to make the Red Planet's atmosphere thicker and warmer.

The proposed method suggests "heating a mixture of clay minerals and table salt while a wind current containing mineral particles of carbonate dust" passes above. The following chemical reaction should release carbon dioxide gas which will accumulate and trigger the greenhouse effect.

The inventor plans to use Martian dust storms as a natural mechanism for the reaction that will ultimately thicken and warm the atmosphere.

The scientist said that his unique invention will take centuries to implement, but it should be tried in artificial conditions first.