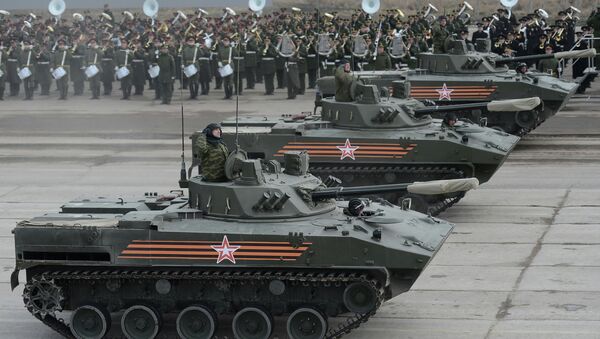 “In the near future we plan to receive a tank unit to reinforce our firepower,” Col.-Gen. Shamanov said.

Russian Airborne Troops have armored vehicles, but tanks have never been included in their inventory.

The elite military force, nicknamed in Russia the “blue berets” after the hats its soldiers wear, trace its origins to 1930, when the first parachute jump by the airborne troops took place.

Since then, Soviet and subsequently Russian Airborne Troops have participated in a number of military conflicts, including important battles in World War II, conflicts in Afghanistan, Chechnya and South Ossetia.