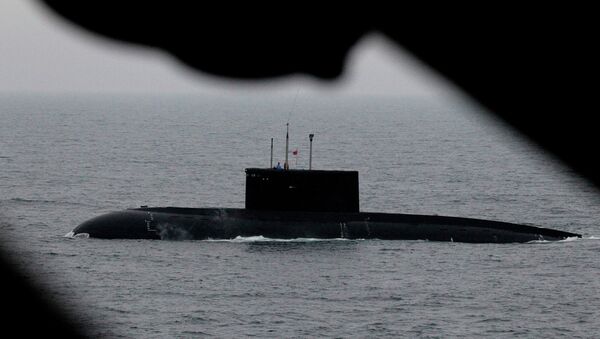 China's YJ-18 Missiles a ‘Major Threat’ to US Navy
At a recent meeting in Ordos, Inner Mongolia,  Tan Zuojun, vice governor of Liaoning Province and former general manager of China State Shipbuilding Corporation, said that development of China's fourth-generation nuclear submarines and other high-tech weapons had been completed.

According to Chinese military experts, the Type 098 fourth-generation nuclear sub features high performance and low noise — a key indicator for measuring a modern nuclear submarine's underwater survival capacity, as well as its ability to remain hidden during maneuvers, or undetected while launching an attack.

It boasts effective noise damping features, such as a quieter nuclear power plant with less vibration, and a more advanced hull muffler system, so that it will be hard to detect even if within range of enemy sonar.

“The Type-093G is reported to be an upgraded version of Type-093, China’s second-generation nuclear-powered attack submarine, which entered active service several years ago. With a teardrop hull, the submarine is longer than its predecessor and has a vertical launching system,” according to the China Daily report.