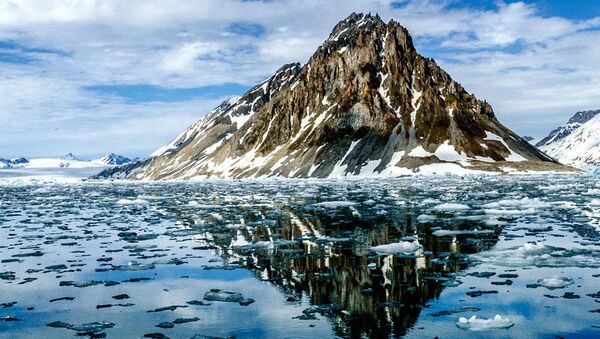 Feeling the need to play a bigger role in Arctic affairs, Norway decided to add $500 million into two programs intended to strengthen the country's military in the High North, Defense News reported.

The two programs will focus on building Norway's first anti-aircraft battery, which cost around $120 million, and modernizing the country's German-made Leopard 2 tanks for a total cost of $356 million.

The anti-aircraft battery will serve as the air-defense system, capable of firing both surface-to-air and air-to-air missiles. The Leopard 2 upgrade, meanwhile, will include 38 of Norway's 52 tanks.

The Norwegian government explained the decision by claiming their fear of the Russian military buildup in neighboring eastern regions. The Norwegians are paranoid about the military conflict in Ukraine, mistakenly believing that Russia has anything to do with it.

Russia said many times in the past that all its military buildup in the North is of a defensive nature. Earlier this week, Russian Deputy Defense Minister Anatoly Antonov said that the Russian military presence in the Arctic has the sole objective of protecting its own national interests in the region. After all, Russia owns the largest portion of the Arctic. It is perfectly understandable that Moscow wants to make sure its national interests are served and territories protected. Other countries, however, see it as alleged Russian aggression.