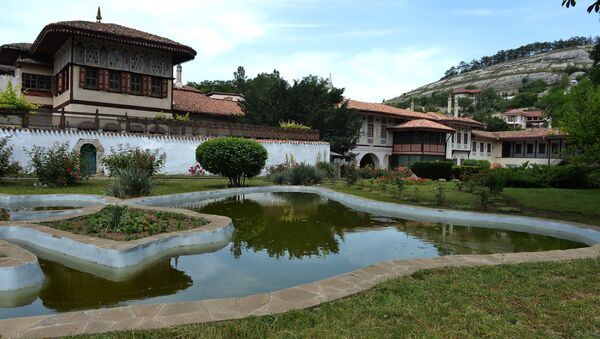 © Sputnik / Vladimir Pesnya
/
Go to the photo bank
Subscribe
Russia has done more for Crimean Tatars since the reunification than Ukraine has in over two decades while the peninsula was under its rule, Resit Kemal As, advisor of the head of Crimea Sergei Aksenov, told Sputnik.

MOSCOW (Sputnik) — According to the advisor, Russia has taken significant steps to solve the Crimean Tatars' issue in the region.

"Unlike Ukraine, which has not taken a single step in 23-24 years to fix the issue of Crimean Tatars who returned from deportation, the authorities of the Crimean Republic first made sure that the language of Crimean Tatars was fixed in the Constitution as an official language," Kemal As said.

According to the advisor, Russian President Vladimir Putin created special benefits to aid the people who had returned from deportation, something Ukraine has not done.

Several reforms are being implemented on the peninsula targeting education, land management, the economy and the development of the Crimean Tatar language, Kemal As said.

Crimean Tatars are currently holding several high-ranking positions in the parliament, ministries and municipalities. The ethnicity was never represented so widely in the peninsula's government, according to Kemal As.

The advisor also noted that Russia supports the Crimean Muslims financially, and allocates necessary funds for the hajj pilgrimage to Mecca.

Crimean Tatars are a Turckic ethnic group that formed in the Crimean Peninsula in the 13-17th centuries. In 1944, Stalin deported Crimean Tatars to Central Asia, but many of them have returned to the region in early 1990s. Currently some 260,000 Crimean Tatars live on the peninsula.

Crimea seceded from Ukraine and reunified with Russia in March 2014. The decision was made through a referendum, in which more than 96 percent of the peninsula's population voted to rejoin Russia. 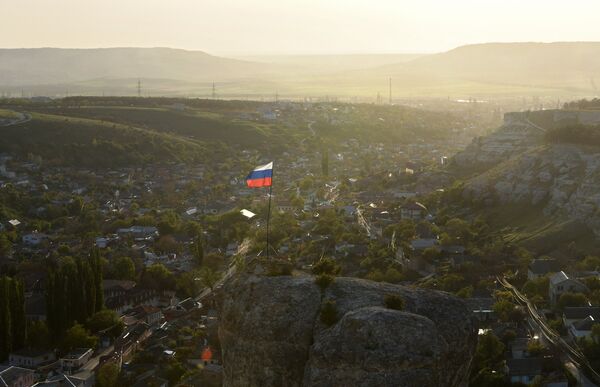 “We invite Turkish entrepreneurs to Crimea so that can see with their own eyes the whole range of possibilities the peninsula offers for successful business development,” Kemal As said.

After the reunification of Crimea with Russia, the peninsula was declared a free economic zone for 10 years, a move set to promote entrepreneurship, he added.

“In terms of investment, Crimea provides opportunities in areas such as construction, tourism, infrastructure development, energy, agriculture,” Kemal As said, noting that Russia has allocated 12.5 billion euro ($14 billion) until 2020 to boost economic development in the region.

“Turkish companies can make their contribution to this process, taking part in public tenders,” he stated.