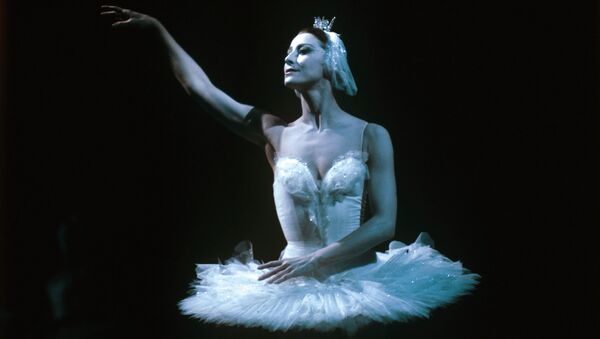 MOSCOW (Sputnik) — The 89-year-old Russian dancer passed away in Germany, according to the news outlet.

Russian President Vladimir Putin has offered his condolences to Maya Plisetskaya's relatives and loved ones, as well as admirers of the ballerina's talent.

Plisetskaya was born on November 20, 1925 in Moscow. At age 18, she joined the Bolshoi Ballet, soon becoming a leading soloist, and was later proclaimed Prima Ballerina Assoluta by the Soviet government.

In 1947 Plisetskaya performed the role of Odile-Odette in "Swan Lake." It became one of her most acclaimed roles.

Some of her most famous roles included Aurora in Sleeping Beauty, the title role in Carmen Suite, written especially for her.

In 1990 Maya Plisetskaya ended her career as a ballet dancer. Her last performance took place on January 4.

After retiring, Plisetskaya worked as a ballet director, teacher and choreographer.