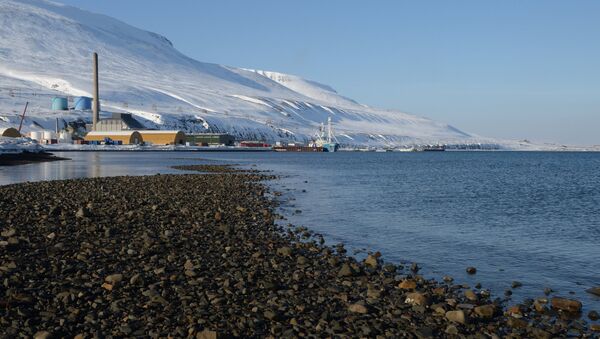 © Sputnik / Mikhail Voskresenskiy
/
Go to the photo bank
Subscribe
Russian presence in the Arctic region is aimed at ensuring the security of the country on its legitimate territory, Deputy Defense Minister Anatoly Antonov says.

MOSCOW (Sputnik) – The deputy defense minister added that Russia is also striving to protect its natural resources in the region.

Majority Rules: Arctic Nations Favor Cooperation With Russia
The Arctic shelf is believed to hold enormous deposits of oil and natural gas. Russia has been actively exploring the region, laying claims to the deposits within its offshore border areas, along with four other Arctic nations – the United States, Canada, Norway and Denmark.

The active presence of Russia in the Arctic has the sole objective of protecting its national interests in the region, including the preservation of natural resources, Deputy Defense Minister Anatoly Antonov said in an interview with the Russian Komsomolskaya Pravda newspaper on Thursday. 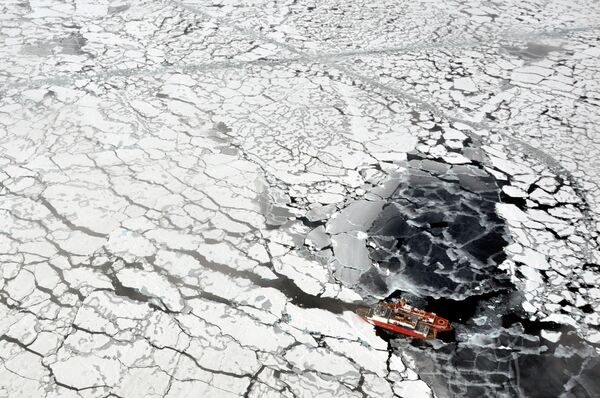 Russian drones will be deployed in the Arctic and along the Northern Sea Route starting May 1 to monitor the climate situation and the deterioration of Arctic ice, as well as to aid in navigation and search and rescue missions.
CC BY 2.0 / NOAA Photo Library / arct0784

"A lot of people are wondering: what are Russians doing in the Arctic? There is talk that Russians are building up their [military] presence there, but I think the answer here is very simple. We are ensuring the security of our country on our legitimate territory," Antonov said.

Russia's revised military doctrine, signed by President Vladimir Putin in December, 2014, for the first time named the protection of national interests in the Arctic among the main priorities for its armed forces in times of peace.

Russia has conducted several military drills in the Arctic in recent months and plans to create a network of naval facilities in the region for submarines and warships. According to President Putin, Russia does not plan to militarize the Arctic, but will take the necessary steps to ensure its defense capabilities in the region.