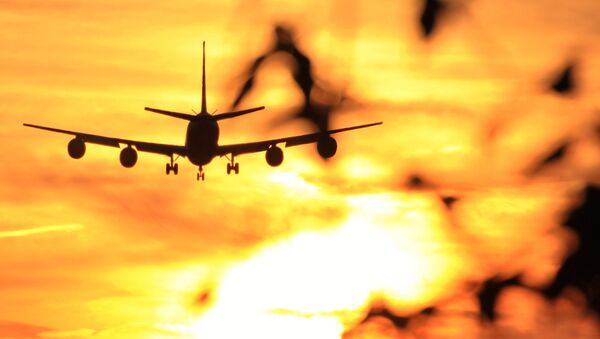 A US Air Force refueling jet, Boeing KC-135R Stratotanker, has landed safely at British base after reportedly disappearing off the radar over the English Channel.

A US Air Force refuelling jet, the Boeing KC-135R Stratotanker has been reported as disappeared off the radar over the English Channel.

The jet left Amiens in northern France at 0.05am local time and was last reported by a flight tracking website to be flying between Dover and Calais.

Fifteen minutes after take-off, at 0.20am, the aircraft fell off the tracking website.

The jet however landed an hour later at RAF Mildenhall, the Royal Air Force station located near Mildenhall in Suffolk. 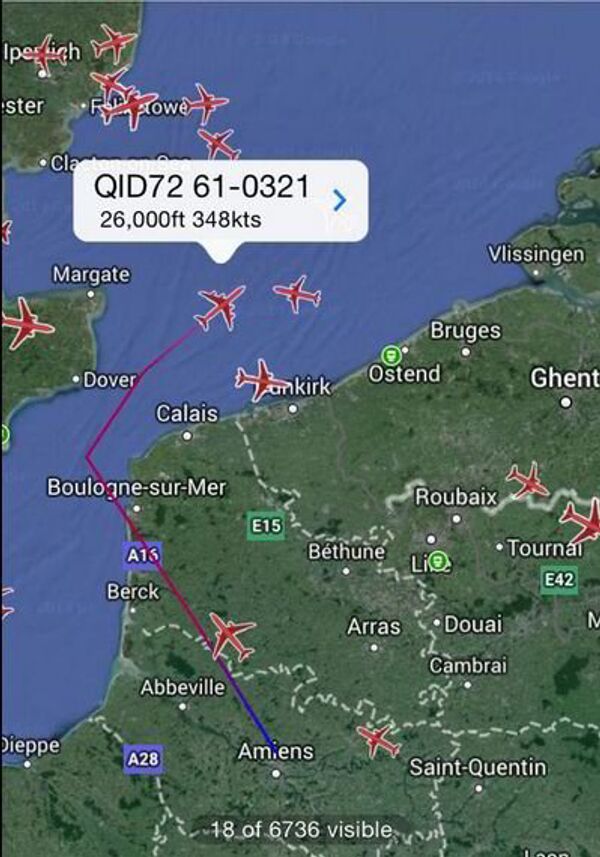 ‘KC-135 Stratotanker with call sign QUID 72 experienced an in-flight emergency at approximately 12:20 a.m. today. It safely returned to RAF Mildenhall at 1:20 a.m. There were no injuries," British media is quoting the sources at the base as saying.

They military officials are investigating what has happened, and why the plane has gone off the  radar.

According to planefinder.net, the jet sent out squawk 7700 which means ‘Emergency’ shortly before it disappeared.

The Boeing plane is used to refuel jets mid-flight and can carry up to 31,000 gallons of fuel.

RAF Mildenhall is the UK Royal Air Force station operated by the US Air Force.