Abracadabra! Over 2,000 Wizards and Witches Gather to Hold Ritual in Kiev 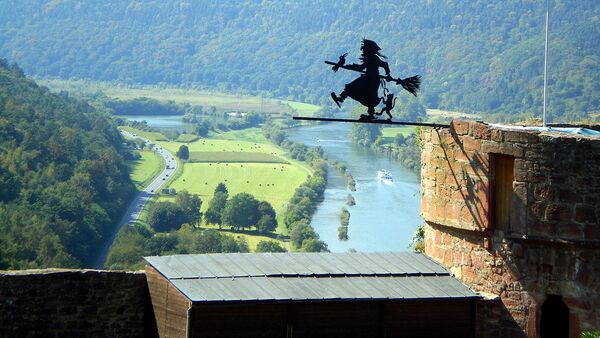 Over 2,000 psychics, wizards, healers and even witches are set to gather in the center of Kiev on April 30 to hold a ritual based on the “tried-and-true rituals of the civilizations of the world” and to “charge up” protective amulets for peace, harmony and ballistic protection prior to deployment in the country’s conflict zone.

Over 2,000 adherents of Esotericism, who call themselves psychics, wizards, healers and even witches, are set to gather at St. Michael's Golden-Domed Monastery in Kiev on April 30, the Ukrainian news website Vesti reported on Tuesday.

The square that stretches between the Monastery and another of Kiev's most well-recognized buildings, Saint Sophia’s Cathedral, will then serve a ground for a mass moleben for peace and harmony, based on the “tried-and-true rituals of the civilizations of the world”. 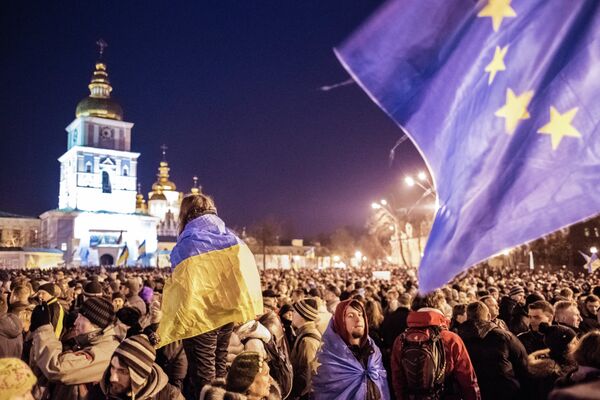 Molebens are traditional Eastern Orthodox prayer services which are widely practiced in Russia and Ukraine, although the church itself hasn't condoned the gathering. 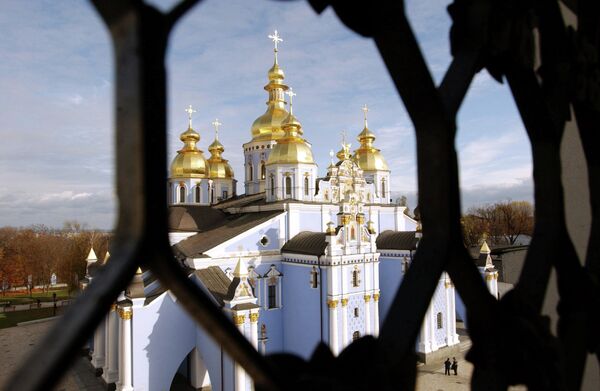 The coordinator of the event, Sergey Grechishkin, says that the people who are set to take part in the ritual have paranormal capabilities and are "decent people with kind hearts”; Grechishkin also refers to himself as Sabirius and claims to be a wizard who has reached the highest level of enlightenment.

“I am ready to stand for all of the major operators of the moleben – 13 masters of the primary circle,” he adds.

The self-styled magician assures that the idea of holding such a ritual came to his head when the military operation in the east of Ukraine was first launched. 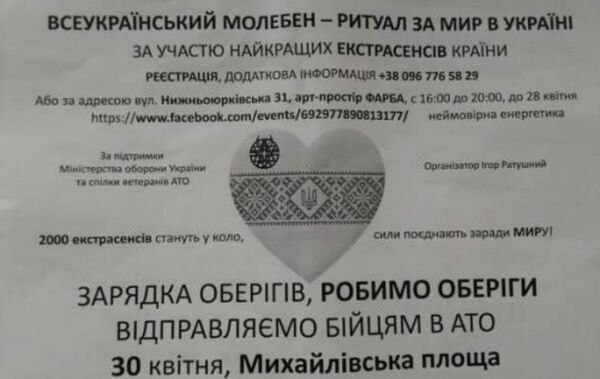 Over 2,000 adherents of Esotericism, who call themselves psychics, wizards, healers and even witches, are set to gather at St. Michael's Golden-Domed Monastery in Kiev on April 30.
© Twitter

“It will be a joint appeal to the higher forces. Each of us will do it in his own way. We will ask them to help people to recover from this bloody attack of anger and hatred and save those who found themselves in this wild bloodbath. The second ritual is a “charging up” of protective amulets for the warriors and residents in the conflict zone, which will then protect people from bullets, frags, knives and batons,” he says.

The website, however, notes that the date of the ritual, April 30, is often referred to as the date of the witches' Sabbath in the history of Ukraine. The magician also explained that it is a day associated with special astronomic activity and the square where it is going to be held is the “spiritual center and the heart of Kiev and the whole of Ukraine”. 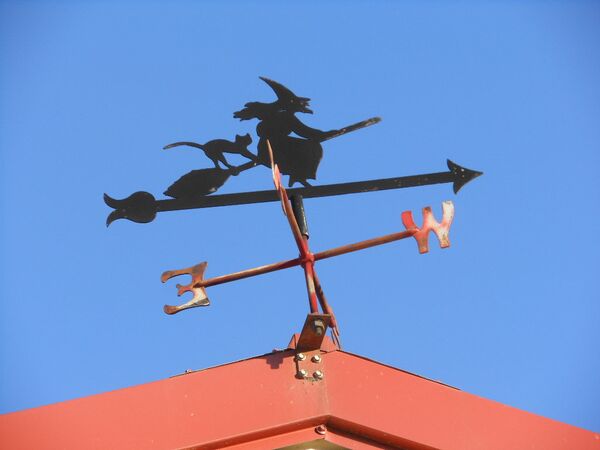 Over 2,000 Psychics, Magicians and Witches to Hold Ritual in Center of Kiev
© Flickr / Michael Coghlan

The clergy has commented on the gathering, saying that the Church usually frowns upon the activity of magicians and psychics.

“One does not forget that apart from the God, there is also the Devil, which through such people can perform what can be first seen as a good thing, but with the use of dark forces,” the website quotes the Deacon of St. Michael's Golden-Domed Monastery, Father Ivan, as saying.