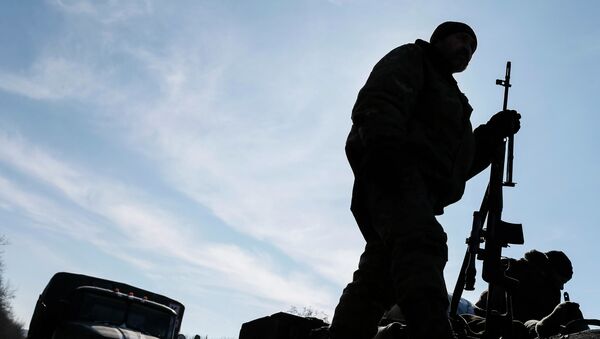 The Minsk agreements, reached in mid-February, are aimed at bringing an end to the year-long armed conflict in Ukraine's east.

"As the opposition, we have prepared ten bills to further the implementation of the Minsk agreements. In practice, their review at committee level has been sabotaged."

Boyko also said that the Minsk ceasefire deal helped to drastically reduce the number of casualties in the conflict but there has been no progress in adopting new laws to intensify the peace process.

"This is why we see in this the government's reluctance to fully implement the Minsk agreements."

According to UN figures, more than 6,000 people have been killed and over 1 million displaced during the military conflict between Kiev and the self-proclaimed republics of Lugansk and Donetsk that erupted in eastern Ukraine in April 2014.