Miami Police Want to Use Technology to Predict Crime 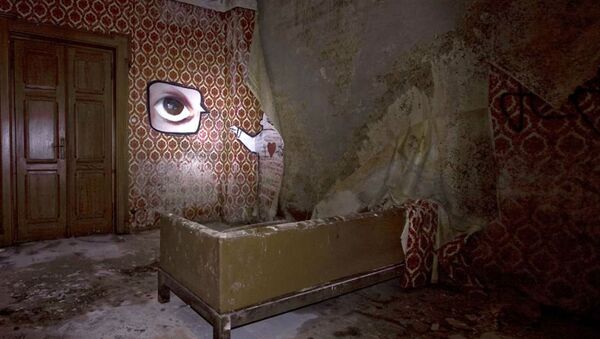 Using top-of-the-line software algorithms, Miami is hoping to stop crime by predicting it before it happens. But some worry that the practice amounts to little more than profiling.

It’s known as the PreCrime Division in the s2002 film Minority Report, based on a short story by science fiction mastermind Philip K. Dick. In the movie, Tom Cruise relies on three psychic Precogs lying in vats of God-knows-what to predict a crime before it happens.

Miami’s program isn’t quite that state-of-the-art, and as a major plus it features absolutely zero Tom Cruises. But it does bear some similarities to the film.

Known as the HunchLab, the Miami Police Department’s software serves as a probability program, using years of crime data to highlight where specific crimes are likely to occur, and when. Focusing mostly on robberies and burglaries, HunchLab’s $600,000 price tag will be paid by a federal grant. The department may also spend $120,000 to have the program tested by a local criminal justice professor.

It’s not an entirely new idea. Patrolling known areas of high crime is a fairly common practice across the country. But that relies on the past tense. Cars have been stolen in this square block. Two gas stations were robbed in this county. HunchLab intends to predict those patterns before they begin.

Other cities have tried similar software. Crime in two Atlanta neighborhoods  dropped by 10% during a three-month trial period of a program called PredPol. 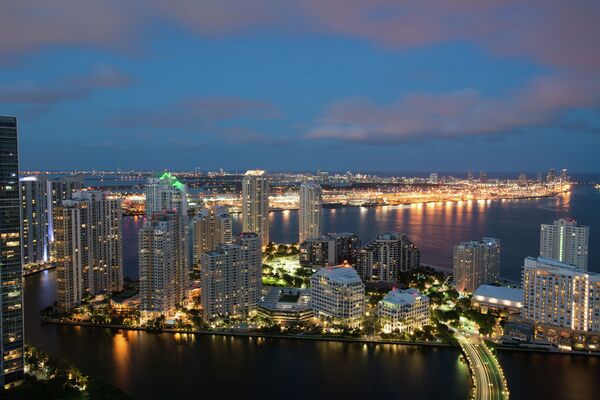 "We all thought it was somewhat hocus pocus and Minority Report," Lt. LeAnne Browning, with the Atlanta police department, told the Herald. "We could see if PredPol was predicting fairly well. It’s kind of scary, because they were."

Which brings us back to the movie. While many may highlight the futuristic aspects of the technology, few have considered the ramifications. Despite his beginnings as a PreCrime golden boy, Tom Cruise spends the bulk of the movie running from the department, all the while being racked with questions of free will and predeterminism.

Last year, Chicago experimented with similar algorithms. Using what it called a "heat list," the CPD kept a close eye on roughly 400 individuals that had been identified as most likely to be involved in a violent crime.

Many of the those individuals had never been convicted of a crime, and instead found themselves on the computer’s list based on their social connections.

"If you end up on that list, there’s a reason you’re there," CPD Commander Steven Caluris told the Verge.

Naturally, this kind of profiling can make some a little uncomfortable. Most of these algorithms are still in the experimental phase and there is no guarantee that they’re any more effective at crime prevention than more traditional means. Some even suggest that being labeled a criminal before committing a crime can become a self-fulfilling prophesy.

"The worry here is that, if you get picked up for shooting dice and smoking week, you can be put on a list that can be cross referenced," Hanni Fakhoury, a staff attorney with the Electronic Frontier Foundation, told the Verge. "You’re now a marked person for law enforcement. Could that make things worse?"

And by movie’s end, PreCrime is shut down, deemed an ineffective – and largely immoral – means of crime prevention.