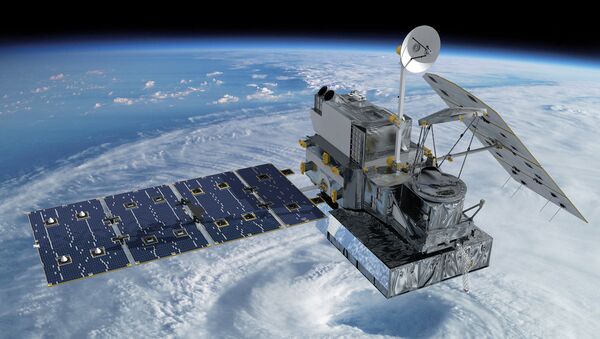 No matter their differences, any two people can still manage a conversation about one thing: weather. But for the Pentagon, even atmospheric phenomenon can become a political flashpoint, as it may soon be forbidden from using Russian or Chinese weather satellites.

Weather can be deceptively simple. Two farmers overlooking their field can both point to dark clouds on the horizon and come to the same conclusion: Rain is afoot. Larger systems are more complicated, naturally, but the concept is the same. Weather satellites gather factual, inarguable sets of data, even if that information can be interpreted differently.

But as is often the case, things become even more complicated when the military is involved. Accurate weather predictions can be crucially important when sending a naval fleet into stormy seas or an air force squadron through turbulence. 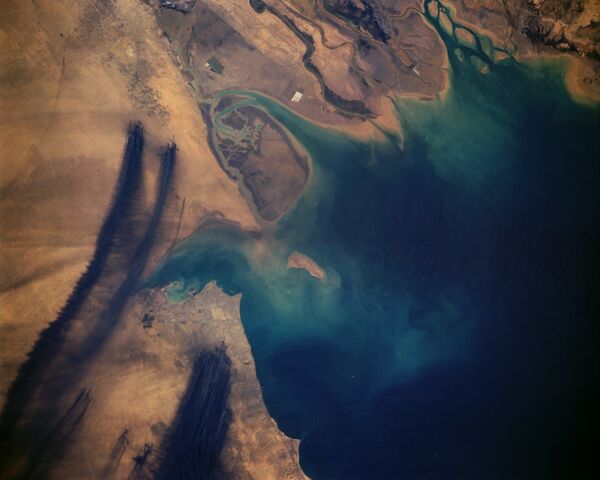 Image of the Kuwaiti Oil Fires taken by a US weather satellite in 1991.
© Wikipedia / Public Domain

Which is why, in the interest of national security, Republican Representative Doug Lamborn has introduced new language to the National Defense Authorization Act which would strictly forbid the Pentagon from using not just any foreign satellites, but Russian and Chinese ones, specifically.

This is, in part, a reflection of the West’s concerns about a new "information war." Just like the alleged Moscow “troll army,” the Pentagon seems to be articulating new, baseless fears that Russian and Chinese weather satellites would purposely provide faulty data.

And as a major European satellite positioned in orbit over the Middle East is set to retire next year, the fear that the US would have to rely on foreign satellites is more prescient than ever.

But the Pentagon isn’t just concerned about weather. The bill, drafted by the Defense Department’s Strategic Forces subcommittee, also includes other provisions aimed squarely at a perceived Russian threat. Based on a NATO recommendation, the bill would call for upgrades to land-based missile defense sites in Romania and Poland.

Staffers also told reporters that the subcommittee was looking into ways to lessen the US military space program’s reliance on Russian-made rocket engines, diversifying investments to include SpaceX. Unlike other major contractors, SpaceX does not include Russian RD-180 engines in its designs. 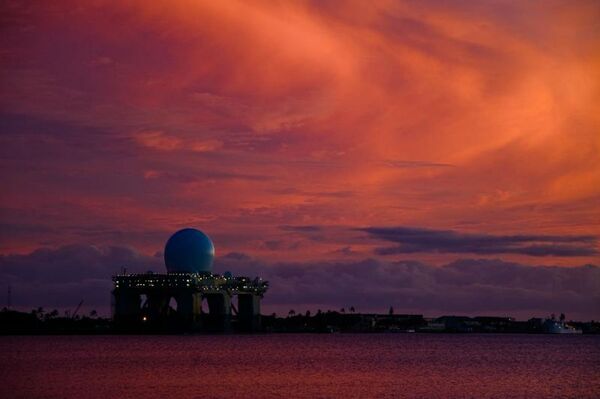 The bill also makes other subtle responses to a perceived Chinese threat. It would move the X-Band Radar, a massive radar station floating in the Pacific, to the Atlantic. This removal of vulnerable strategic hardware would come as the US Navy plans to move 60% of its fleet into the Pacific. It’s hard to imagine either move not being related to US perceptions of Chinese aggression in the South China Sea.

Given that the X-Band Radar can only travel at a maximum speed of nine knots (a little over 10 miles per hour, for you landlubbers out there), that’s a fairly slow, long-term commitment.