Secret Service Fail: Alarm at President’s Home Broken for More Than a Year 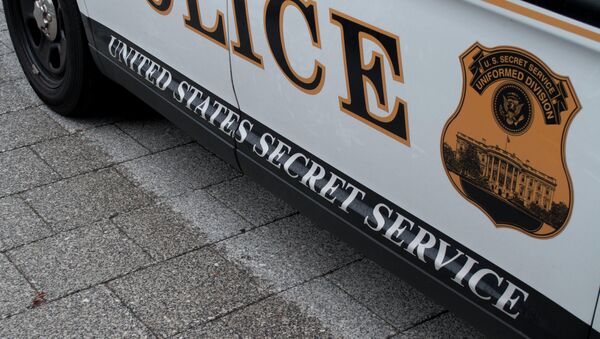 The US Secret Service, beleaguered by scandal, took more than a year to fix a broken alarm at former President George HW Bush’s Texas home, according to a Department of Homeland Security (DHS) report.

In the latest in a series of embarrassing mishaps for the Secret Service, a recent report issued by the DHS’s inspector general revealed that the agents assigned to protect former President Bush failed to promptly fix a broken and out-of-date system in his Houston home. 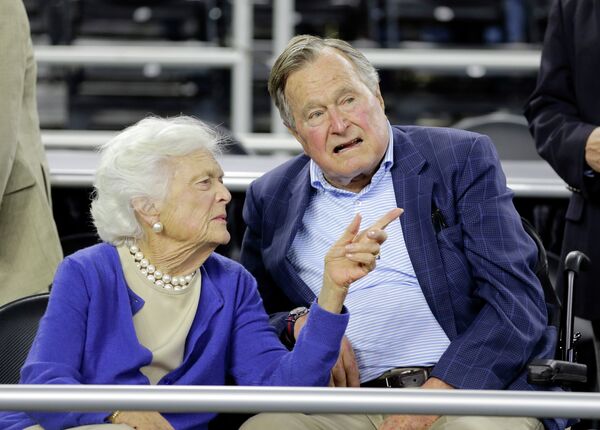 According to Inspector General John Roth, the agency noticed the alarm failure in September 2013. A temporary alarm was installed in April 2014, a full eight months after the failure in the system was identified. It took an additional five months for the agency to replace the system.

The report additionally retraces the issue back 2010, noting that the Secret Service had warned at the time that the system, which was installed in 1993, had exceeded its life cycle and requested for upgrades that were denied a year later in 2011. Limited upgrades were made to the alarm later, only to have it ultimately fail in September 2013.

During the thirteen-month period, the agency compensated for the failed system by posting an agent on patrol. While the report concedes that this provided for an "an acceptable level of security," it does go on to note that some within the agency were skeptical.

"According to most Secret Service officials we interviewed, posting a person to monitor the [home] provided an acceptable level of security," Roth wrote, "However, one official believed that the alarm problem represented a medium risk and expressed concern that a roving post was an inadequate substitute."

Despite the blatant failure, former President Bush expressed full confidence in the agency’s work after the revelations were made. Bush family spokesman Jim McGrath released a statement saying that both the former president and First-Lady Barbara Bush have no concerns about the alarm issue.

Taking to Twitter, Bush also expressed that his and his wife’s "respect and confidence [in the Secret Service] has never waned."

The former first family’s sentiments, however, are not shared by those on the House Oversight Committee. The top Republican and Democrat on the Committee released a statement on Thursday morning renewing criticism of the Secret Service’s security mishaps.

"This adds to the growing list of significant concerns Congress has had with the management of the Secret Service," said Utah Republican Jason Chaffetz and Maryland Democrat Elijah Cummings. "It is imperative that Director [Joseph] Clancy act swiftly on a host of fronts to restore the American people’s confidence in this agency."

Clancy was appointed as acting director of the Secret Service following a breach in September that saw a man armed with a knife hop the White House fence and run into the executive mansion. The embarrassing breach prompted then-director Julia Pierson’s resignation. Clancy has since been appointed Director by President Obama.

The DHS report recommended that the Secret Service evaluate security equipment at all homes under the agency’s protection, and make necessary repairs or replacements when needed. For their part, the Service has informed Roth that such a review was completed in January and has been included in the agency’s Resource Allocation Plan for the 2017 budget year.