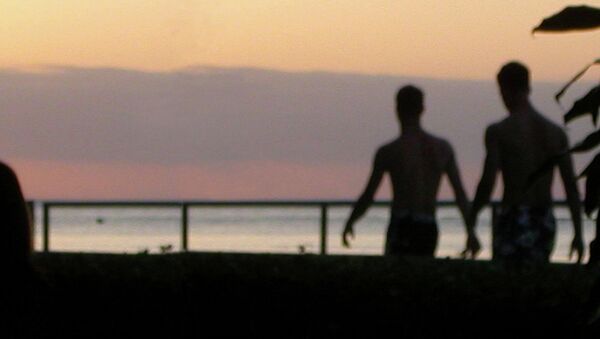 © Flickr / Alan Light
Subscribe
International
India
Africa
The US federal government isn’t exactly known for spending wisely. The Pentagon, after all, has spent $400 billion on a fighter jet that doesn’t work. But in the latest example, the US has also spent nearly half a million dollars closely examining the “penetrative same-sex sexual experiences” of young men.

The study, conducted over a four-year period at Johns Hopkins University and funded by the National Institutes of Health, seeks to understand the degree of satisfaction during the first sexual experience of homosexual men.

"The goal of this project is to understand the meaning and function of first same-sex sexual experience and to prospectively be able to assess its impact on subsequent sexual experiences, young adult sexual health and health protective behaviors," a grant for the study reads.

So far, the project has cost $410,265, and it will continue to be funded through May of 2016. Which means the US government is dropping a cool half-million to understand a fundamental question: Does enjoying gay sex make men gay?

Specifically, the study focuses on the sex lives of African-American men, and includes "in-depth" interviews with 45 individuals.

If the $400,000 price tag seems a little steep for a study about the basics of human sexuality, it’s certainly not the first time the US government has shelled out millions on unlikely investments.

For your consideration, a brief history.

Beginning in 2010, the Popular Romance Project was awarded nearly $1 million dollars over a three year period.

The study focused, in part, on the Twilight novels, and was devoted to "taking love and its stories seriously, wherever they may be found…"

In 2013, the National Endowment of the Arts funded a touring Christmas show known as "Mooseltoe: A New Moosical."

US Senator Vows to Expose Government Waste Every Week

Part of that money went to purchasing "costumes from the costume designer of Broadway’s 'The Lion King'." Which is hard to believe, given the fact that while "The Lion King" costumes looked impeccable, the star of "Mooseltoe" looks like he’s been dressed in an old high school mascot uniform.

The National Science Foundation has spent nearly $1 million training lions to walk on treadmills, and then watching them.

With that amount of money, you might think the government had something revolutionary in mind. To solve the next energy crisis, an army of specially trained felines could power the generators of the world, perhaps.

But no, scientists were just seeing how much energy they had. Their conclusion? Lions "do not have the aerobic capacity for sustained high-energy activity." 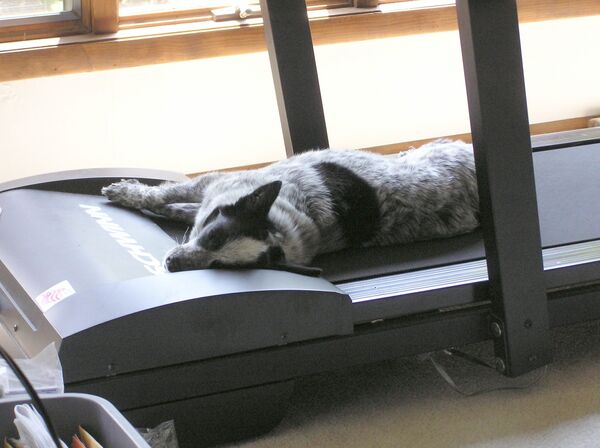 Dogs weren't very good at it, either.
© Flickr / normanack

Looks like you don’t have to worry about Simba hogging all the mats in your next yoga class.

These funding flops, as well as dozens of others, were compiled by Republican Senator Tom Coburn in 2014. Addressing nearly every federal agency, the report found nearly $24 billion in "silly, unnecessary, and low priority projects."

But at least we have the Moosical Musical, right?