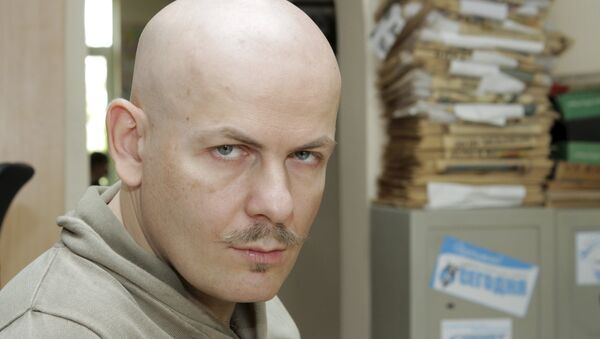 © REUTERS / Stringer
Subscribe
International
India
Africa
The murder of opposition journalist Oles Buzina has become a reason for some nationalist politicians to splash out their malevolence. The “Of the dead say nothing but what is good” principle seems unimportant to them. Freedom of speech?

Three Prominent Poroshenko Critics Killed in Kiev in Three Days
In his turn, Verkhovna Rada member, “Radical Party” leader and former presidential candidate Oleh Lyashko said that Buzina had led a “bastard” life. He added that the “regional flash-mob” continues referring to the recent murder of former “Party of Regions” member Oleh Kalashnikov and a string of unexpected suicides of his party colleagues, described by some as forced ones. 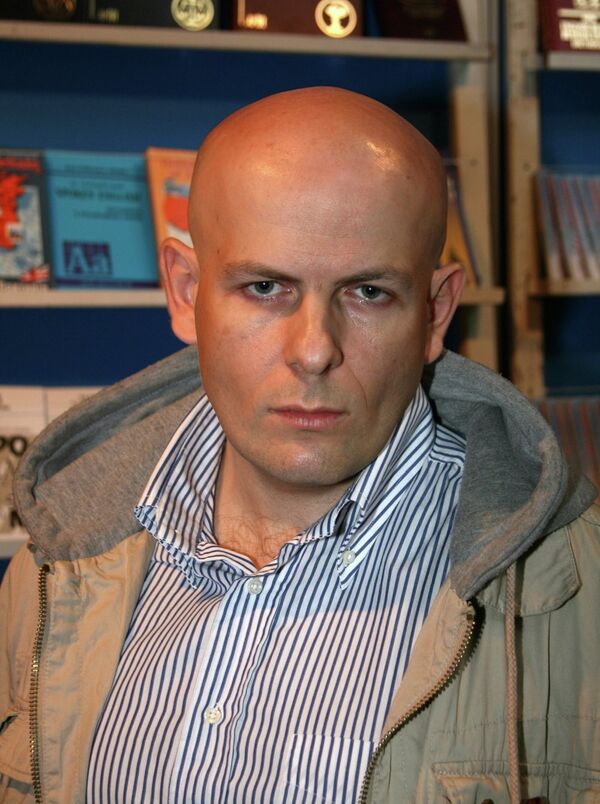