US Without Plans to Join Asian Infrastructure Investment Bank 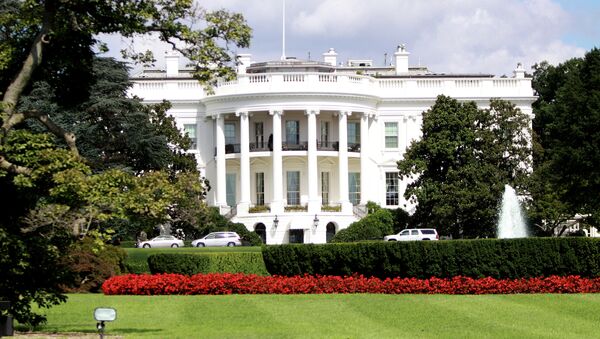 “We have not taken any steps to join the AIIB, and I do not know of any to do so in the future,” Schultz stated on Wednesday.

In 2013, Chinese President Xi Jinping and Premier Li Keqiang came forward with an initiative to establish the AIIB to boost investment in infrastructure projects in the Asia-Pacific region.

Asia
China Blocks Taiwan's Bid to Join AIIB as Founding Member
When asked whether the Obama administration is worried that by not joining the AIIB, Washington is “sort of ceding” its role on the global economic arena, Schultz stressed he has not heard such concerns being expressed.

In October 2014, twenty-two Asian states signed a memorandum of understanding to establish the AIIB with the headquarters in Chinese capital Beijing. The bank's authorized capital amounted to $100 billion at the time.

Fifty-seven prospective founding members to the AIIB have been officially approved, according to Chinese media reports on Wednesday.

The AIIB will focus on the development of infrastructure and other productive sectors in Asia, including energy, power, transportation, telecommunications, agriculture, water supply, sanitation, environmental protection, urban development and logistics, among other areas.