Russia Urges to Investigate Into Soviet-Era Monument Desecration in Sofia 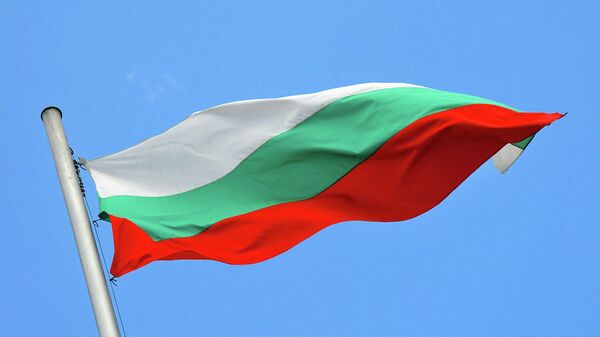 CC BY 2.0 / ResoluteSupportMedia /
Subscribe
International
India
Africa
The Russian Foreign Minister said that Russia urged to investigate into the desecration of a memorial to the Soviet soldiers in Bulgaria’s capital city of Sofia.

MOSCOW (Sputnik) — Russia urged to investigate into the desecration of a memorial to the Soviet soldiers in Bulgaria’s capital city of Sofia, the Russian Foreign Minister said Wednesday.

According to the statement, the act of vandalism happened late at night on April 13 in the center of Sofia.

“We demand the scrupulous investigation into the incident as well as the calling of those responsible for the monument’s desecration to account. We expect Bulgarian authorities to prevent such acts of vandalism which contradict the principles of democracy and freedom,” a statement said.

The statement stressed that the acts of vandalism against memorials to the Soviet soldiers located in European countries are unacceptable in light of upcoming celebration of the 70th anniversary of the victory over Nazi Germany.

Fighting With History: 5 Dumbest Ways to Deface a Monument
The defilements of Soviet-era monuments in Europe have become more frequent following Russia’s tough stance over the conflict in Ukraine.

In February, the monument to the Soviet Liberator Soldier located in Vienna was marred with black paint. The Russian Foreign Ministry expressed indignation over the incident.

Russia has sent invitations to numerous world leaders, inviting them to attend the Victory Parade in Moscow on May 9 in commemoration of the 70th anniversary of the victory over Nazi Germany and the end of World War II.

At least 25 state leaders have accepted Moscow's invitation to commemorate the date next month, Kremlin Chief of Staff Sergei Ivanov said in April.