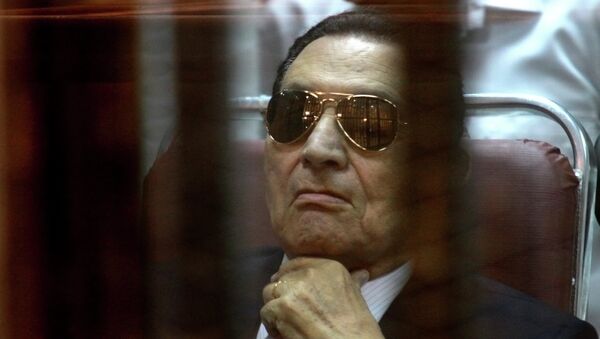 Earlier in the day, Iran's Fars news agency quoted several sources as saying that Mubarak allegedly died at the age of 87.

This information was never officially confirmed.

Also denying the media reports on the death of Mubarak was his lawyer Farid al-Deeb, who told Sputnik that "it was nothing but rumors".

In fact, Mubarak "is now in good health and is leading familiar way of life," al-Deeb said.